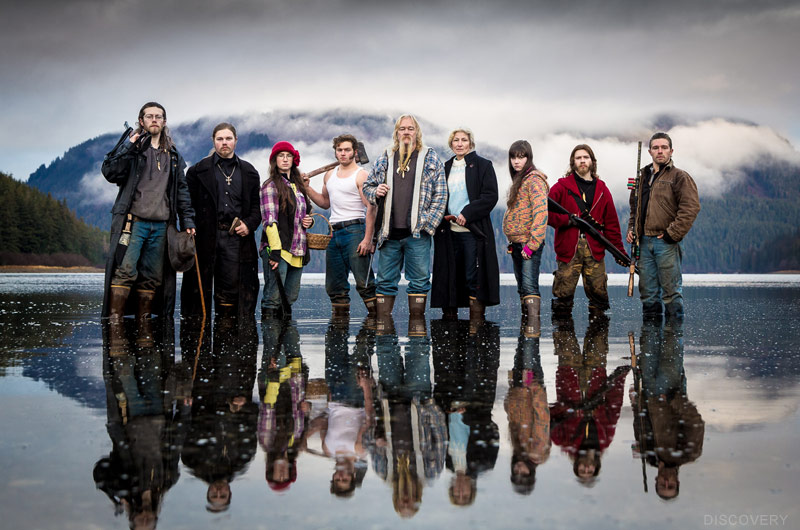 As we reported back in July, the Brown family of Discovery’s super popular Alaskan Bush People reality series were facing a total of 60 counts of first-degree unsworn falsification and first- and second-degree theft after allegedly lying about how often they lived in Alaska from 2009-2012 in order to receive shares of the Alaska Permanent Fund dividend.

On Wednesday, family patriarch Billy Brown and son Joshua “Bam Bam” Brown each offered to plead guilty to second-degree unsworn falsification as part of a deal that would have allowed them to avoid jail time and would have meant the charges against the other Brown family members would have been dropped after paying restitution. “I left Alaska in October 2009 and did not return unitl August 2012,” Billy Brown confessed in a signed statement as part of the deal. “Contrary to what was stated on several Permanent Fund Dividend (PFD) applications, I did not have a ‘principal’ place of abode’ on Mossman Island during the years 2009-13.” Billy later wrote, “By submitting falsified PFD applications for myself and my children, I stole $7,956 from the people of Alaska.”

However, on Thursday, Juneau Superior Court judge Philip Pallenberg rejected the plea deal, despite attorneys for both the prosecution and defense arguing in favor of it. “I don’t think the Browns should be treated more harshly because they have a TV show….But they certainly shouldn’t be treated more leniently because of that either,” Pallenberg said. “Someone living in a trailer in the Valley (who) stole $2,000 worth of merchandise from Wal-Mart, they would serve jail time,” he added. 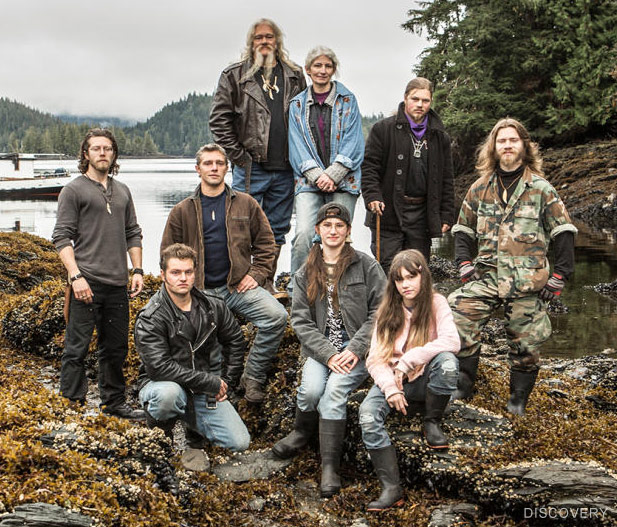 Pallenberg estimated that the Brown family stole a total of $20,938 by lying on their PFD forms, and he stated that he thought jail time was a punishment that better fit the crime.

In defense of the plea deal, the Browns’ attorney argued that angry comments and reactions online were punishment enough. He added that the nature of the crimes, which devalue the premise of Alaskan Bush People, have already hurt the Brown family brand. “It can’t help their show, judge,” defense attorney James McGowan said.

The Browns are scheduled to be back in court on December 3.

Why aren’t the Alaskan Bush People in Alaska anymore?