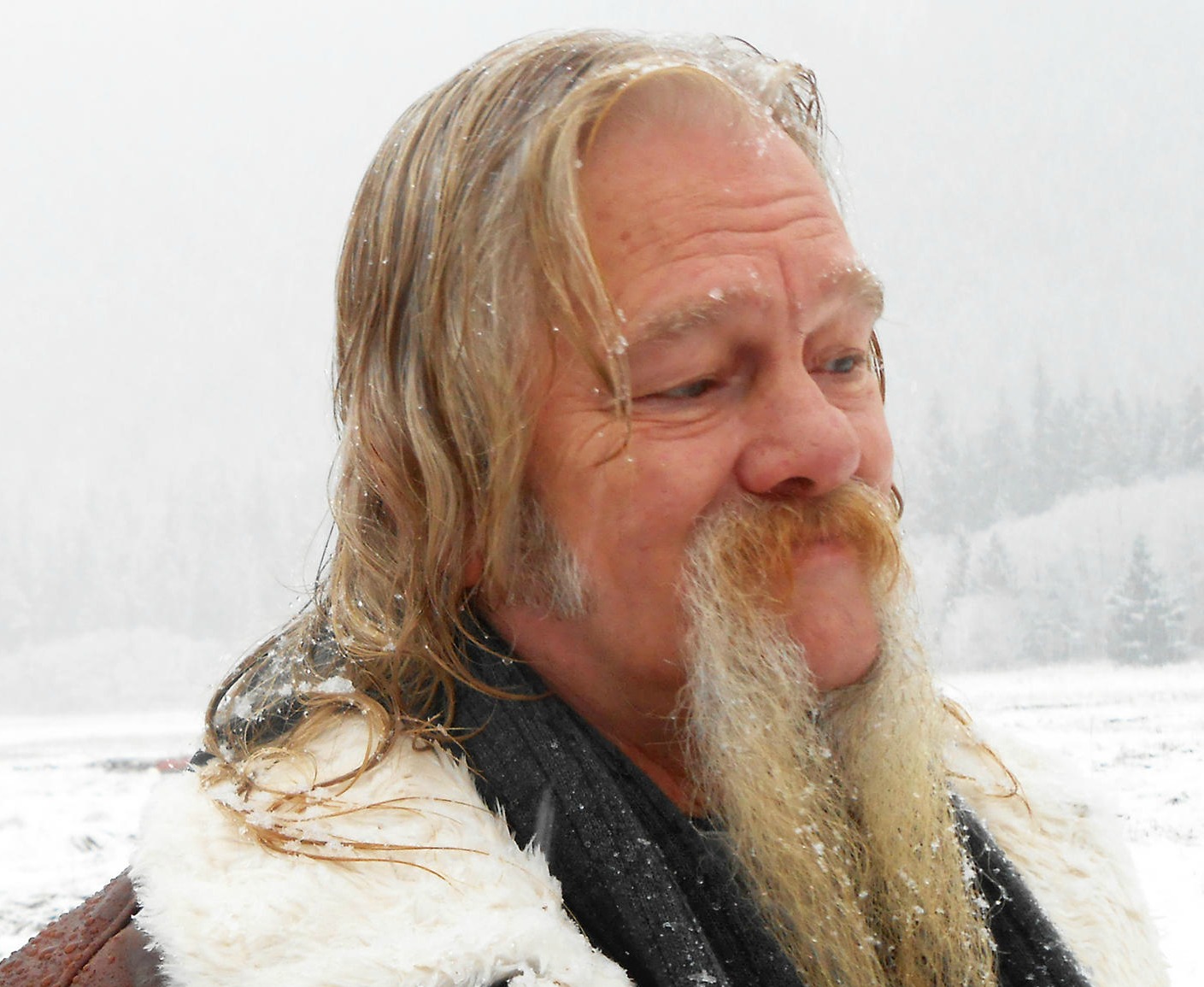 Two stars from Discovery's hit Alaskan Bush People have been sentenced to time in jail for scamming the state of Alaska out of dividends they received from the Permanent Fund. Find out how long they are going away and what other penalties they face.
Read More... 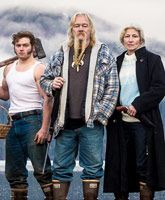 A judge in Alaska has denied a plea deal that would have allowed the Brown family from Discovery's popular Alaskan Bush People reality series to avoid jail time. The family received more than $20,000 from the Alaska Permanent Fund dividend as a result of lying about how often they lived in the state from 2009-2012. "Someone living in a trailer in the Valley (who) stole $2,000 worth of merchandise from Wal-Mart, they would serve jail time," the judge said. Keep reading for all the details and find out when the Brown family is due back in court.
Read More... 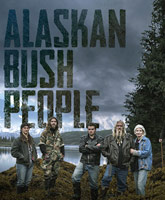 Discovery's latest breakout reality show hit Alaskan Bush People combines two hugely popular things that TV viewers can't seem to get enough of these days: people in the wilderness, and Alaska. The show features Billy Brown, his wife Ami, and their seven grown children–5 boys and 2 girls–who all live in a cabin they built themselves in the Copper River Valley of Alaska. But how much of this "reality" show is actually real? Keep reading for all the details!
Read More...