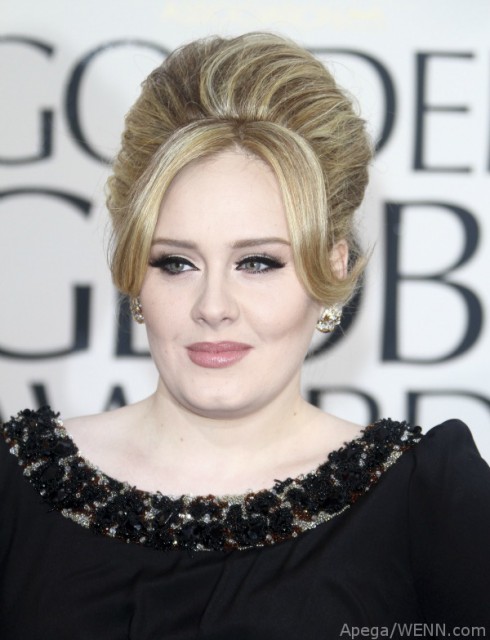 Time and time again, people with little to do with the success of a celebrity tries to cash in. That seems to be the case with Adele’s own father — but the superstar will have nothing to do with it.

Since Mark Evans, Adele’s dad, sold a story about her to the press in 2011, she has refused all communications with him. He even found out that he was going to be a grandfather by hearing it on the news.

Although this it is sad to see a broken family, Adele and her father never seemed to have a strong relationship. He walked out on Adele’s mom, Penny Adkins, when Adele was a toddler. The father and daughter got together for occasional weekends until 1999 when, as Evans has admitted, he began battling with alcoholism.

Evans overcame the worst of his alcoholism by the time Adele was 15. According to him, they were then able to pick up their relationship where it had dropped off a few years before. Evans also said he was his daughter’s biggest fan and he never intended to hurt her with the 2011 interview.

Yet, it seems that the story did indeed upset Adele, who famously strives to keep her private life private. 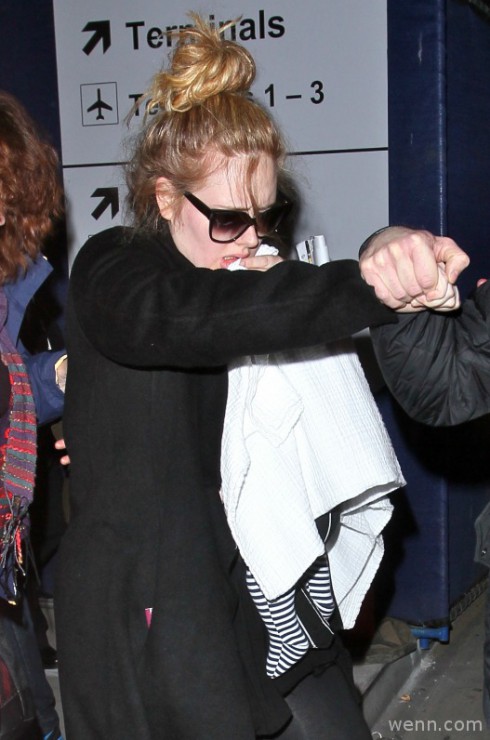 ^Adele and her baby son arrive at LAX in January 2013.

Now, in what seems like an attempt to hang onto a bit of fame, Evans is speaking out again.

“I’ve left messages on her phone, I’ve written to her and I’ve sent her birthday and Christmas cards but it’s like I’m dead to her,” Evans told The Daily Mail earlier this month.

In the article, Evans spins a sad tale that makes him sound like a doting father who was painfully cut off from his daughter ‒ who just so happens to be one of the all-time best musicians.

“It’s so sad it’s come to this, and all over an honest account of my feelings for her,” Evans said. “I’ve never said a bad word about Adele and I’m absolutely gutted she’s cut me out of her life.”

But, before crying too many tears for Evans, it’s important to read the whole story. In between lines of talking about how much he misses the relationship he once shared with his daughter, Evans seems to mock her. For example, of the name that Adele and her boyfriend Simon Konecki chose for their son, Evans said, “I’m not sure why she’s chosen James, other than a reference to James Bond, and God alone knows where Angelo has come from. It’s very LA, isn’t it?”

In spite of the hypocritical words from her father, Adele hasn’t held back on what she thinks of him.

“I was actually ready to start trying to have a relationship with him. He’s f**king blown it. He will never hear from me again,” Adele told Vogue magazine in Feb. 2012. “There’s consequences other than just getting a bit of f**king money that lasts you half a year. It blows my mind. ‘I love her so much.’ Really? Why are you telling me that through a newspaper? If I ever see him I will spit in his face.”