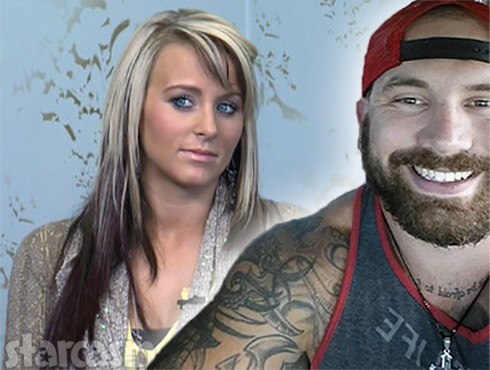 Teen Mom 2‘s Adam Lind is normally a man of few words — and those we hear from him are either on MTV or from courtroom transcripts. So it was noteworthy when he agreed to an interview with Examiner this week. Even more noteworthy is what Adam had to say about his life, his co-stars and more.

In the interview, Adam explained he mostly just knows the other people in the Teen Mom 2 cast from their annual interactions at the reunion shows. Outside of those meetings, he only keeps up with Corey Simms and Teen Mom OG‘s Ryan Edwards on “a personal level.” Because of his friendship with Corey, he seemed to know the most about Leah Messer and the situation with her two ex-husbands.

“I know Corey and Jeremy are still good friends. They talk and hang out,” Adam said. Even though he a good bond with Corey — who isn’t on great terms with his ex — Adam said he gives Leah credit for working on her life. “I think Leah is just trying to handle the stress and everything and it becomes too much sometimes. Everyone makes mistakes and social media just bashes the hell out of everyone all the time, no matter who you are and she’s just trying to get help for her drug problem, which is a really big step for anyone to do on their own.”

Adam said he also empathizes with Nathan Griffith, who he said is a “good guy” and “loves his kid.” He suggested Nathan suffered when (like “everyone”) the “fame and publicity” went to his head–and it doesn’t help that Jenelle “likes to push buttons.” But, even then, he said Jenelle has an unfair reputation. He explained, “She’s a good mom at heart and like Leah, has made her own mistakes. Barbara just takes care of Jace well. Barbara and Jenelle do get along more than people think.” 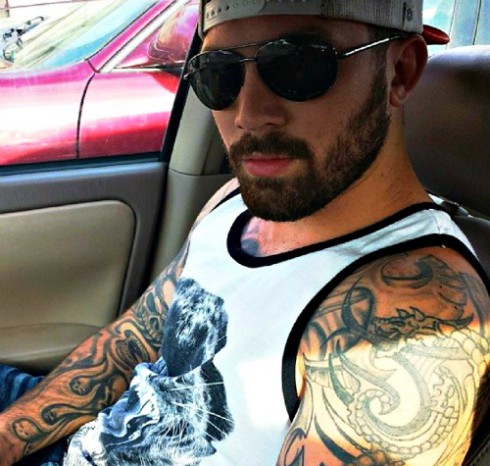 One person he just had good things to say about is Kailyn Lowry. “Kail is probably one of the nicest Teen Mom girls on the show,” he said. “She will always be the first one to tell you ‘hi.’ Javi is really nice has a good head on his shoulders, hard-working, knows what he’s doing.”

Even though Adam doled out the compliments for his co-stars, he isn’t a fan of the actual show. He explained, “I don’t like filming at all. I’m contracted so I can’t just up and quit. The one and only benefit with the show is obviously the money for me, Chelsea, Aubree, Paislee and Taylor. If I could go back seven years ago, I wouldn’t have signed it.”

Although it sounds like Adam doesn’t have any choice but to participate in at least one more season, he’s already trying to move on with life. He said he recently bought a five-bedroom house in the country, earned his license back just weeks ago (yikes) and is working as a certified personal trainer. Down the road, he wants to own a gym, start his own supplement line, and write an autobiography — even though he reiterated he doesn’t “have to prove anything to anyone who doesn’t really know me.”