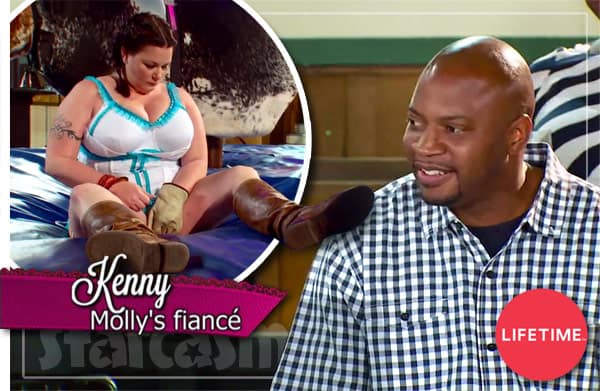 On the current season of 90 Day Fiance, Molly Hopkins’ seven-year-old daughter Kensley is struggling to accept her mom’s fiance Luis — a situation exacerbated by the fact that Luis moved right into the family’s home after arriving in America. The tension has many viewers wondering what Kensley’s dad thinks about the situation, and also wondering who Kensley’s dad is!

The answer to that question is Kenneth Grigley, a 39-year-old former fiance of Molly’s. I previously posted about Molly and Kenneth’s post-split court battles, including custody of Kensley and an alleged $45,000 loan from Kenneth to Molly; at the time, though, I was reluctant to use his name because he was not actually featured on the show (yet). But it’s since been revealed that Kenneth did consent to appear on Molly’s previous reality show, Double Divas, which qualifies him as a public figure. That’s Kenneth in the photo above, watching his fiancee Molly test the stability of her undergarments by riding a mechanical bull–which is pretty much Double Divas in a nutshell.

(Actually, Kenneth’s “former fiance” status is somewhat in question, judging by Molly’s thoughts on their engagement. “Kenneth gave me a ring, and we’re engaged,” Molly said, on the episode of Double Divas with the mechanical bull, “but he never really asked me to marry him.”) 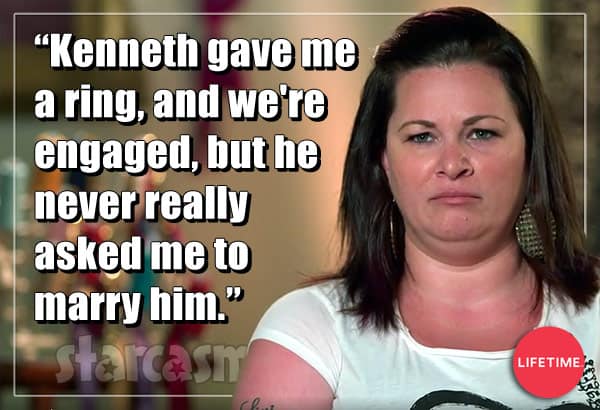 According to court documents, Kenneth and Molly split up around October 1, 2014. Given that Kensley was born in 2010, I assume that means they were together at least five years, allowing for a nine-month pregnancy. Their court battles appear to still be ongoing, but, as yet, the documents make no mention of Luis or Molly’s appearance on 90 Day Fiance. 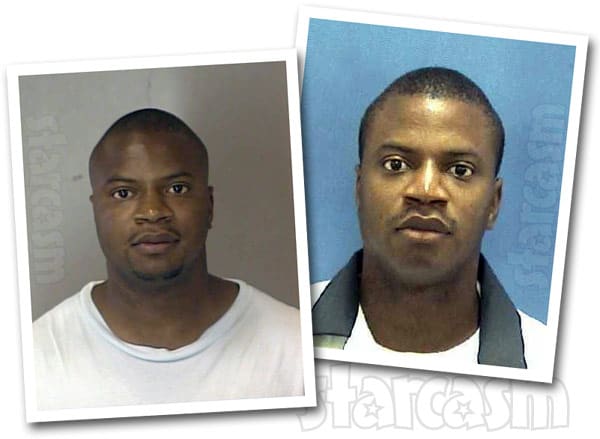 Additionally, when researching Molly and Kenneth’s back-and-forth in court, I discovered that Molly isn’t the only one who had had some issues with the law! Kenneth has multiple mug shots online–seen above–stemming from drug charges in 2001 and 2002. Georgia Department of Corrections records indicate Kenneth was incarcerated from August of 2003 until November of 2004. He appears to have had no other run-ins with the law since.

I’m curious to see if Kenneth does appear on 90 Day Fiance. Show producers would almost certainly encourage it, because it would create some additional tension and drama, especially given the focus on Kensley’s reaction to Luis. I suppose we’ll all just have to tune in to find out! 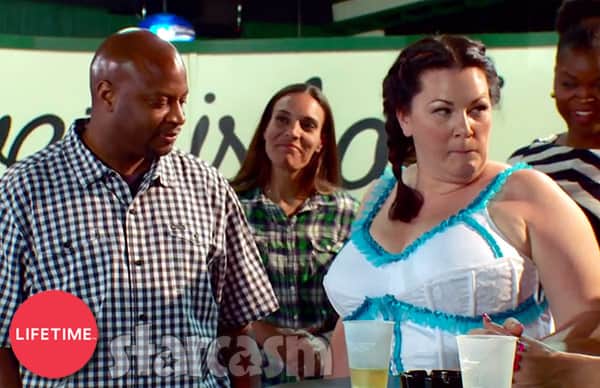