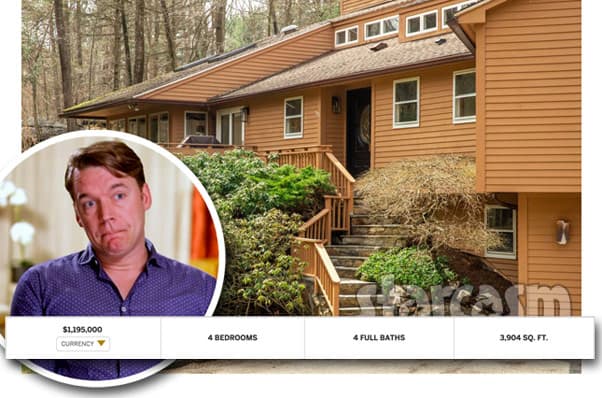 90 Day Fiance Season 7 star Michael Jessen is presented on the show as being a very wealthy winetrepreneur who lives a lavish lifestyle full of exotic cars, international travel, and at least one expensive watch. However, when the 42-year-old welcomes his 23-year-old fiancée Juliana to the United States, his cramped and cluttered apartment doesn’t exactly seem like the home of a rich business man.

Michael reveals on the show that he recently purchased a home. That would certainly explain some of the clutter in the apartment, which included LOTS of large cardboard boxes, but not so much the seemingly tight quarters for him and his two children.

As a result, numerous 90 Day Fiance fans remained dubious about whether or not Michael is actually as wealthy as he tries to appear on the show.

I did a little research and can verify that Michael must have a little money, at least enough to secure a mortgage on a house worth over a million dollars.

According to property records, Michael purchased the house featured on the show in late July of this year for $1,195,000. He got a 30-year mortgage with a down payment of $250,000. I think anyone with a quarter of a million dollars available for a down payment officially qualifies as wealthy!

If you’re curious about the house, it looks amazing! Here are some photos from the Sotheby’s listing with some specs:

[Please remember that these photos are from the listing before Michael bought the house, so the furniture and decorations are not his.] 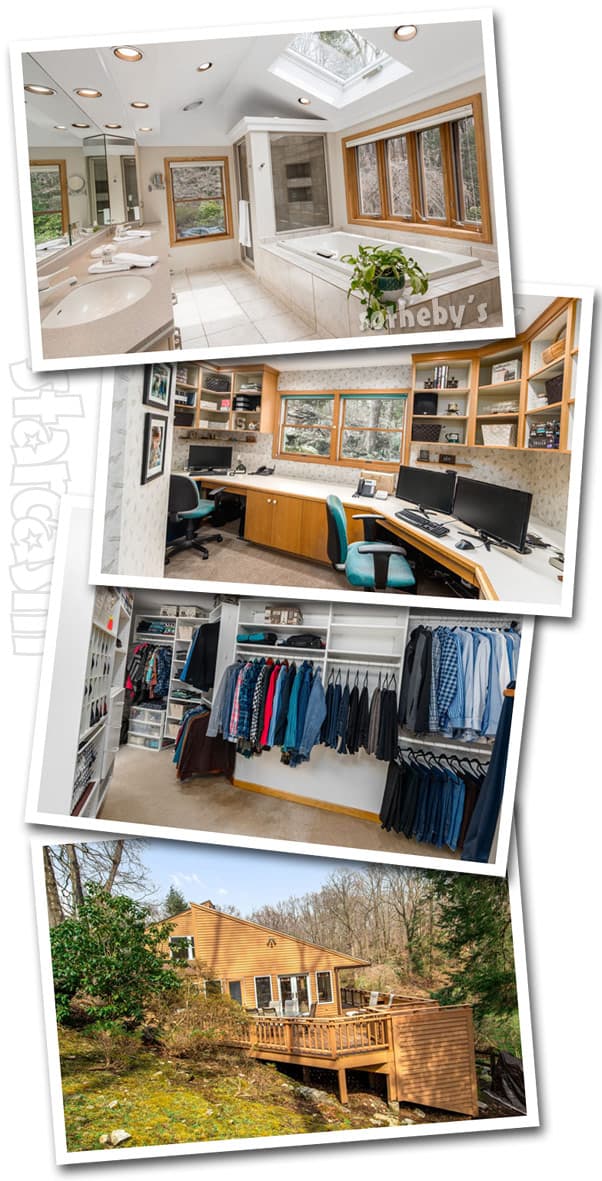 Michael mentions on the show that the new house is close to his ex-wife Sarah’s house. I plugged the addresses into Google maps and they are less than a mile and a half from each other. Normally, living close to your ex might not be a good idea, but from everything I’ve seen regarding Michael and Sarah, they have an extremely healthy co-parenting relationship.

Speaking of Michael and Sarah having an extremely healthy co-parenting relationship, it is pretty much a unanimous consensus among 90 Day Fiance fans that the real break out stars this season are Michael and Sarah’s son Max and daughter CeCe!

The two charismatic siblings have inspired numerous memes and thunderous praise from an audience that tends to enjoy focusing on the negative. They certainly have me pondering whether or not TLC should launch a kids-friendly 90 Day Fiance spin-off called Pillow Fort Talk in which some of the kids from the show talk about some of the less adult-themed scenes from the show.

Either that, or TLC could have a Tell All special where the kids meet up and talk about the season, eat pizza, and play Fortnight or something. I’d LOVE to see Max and CeCe hanging out with Anna’s kids and Bryson! The same goes for the other shows in the franchise as well. (Minus Angela Deem’s daughter Scottie of course.)

I’m really looking forward to watching Michael and Juliana’s story play out. I defended them in a previous post, and it’s starting to look like they are not only heading for a happily ever after (SPOILER LINK), but they might actually win fans over in the process! I wish them both luck!

Be sure to keep up with Max, CeCe, and the rest of the cast of 90 Day Fiance Season 7 with new episodes airing Sunday nights at 8/7c on TLC.

90 DAY FIANCE Are Jay and Ashley still together? How much of their story line is fake and how much is true?