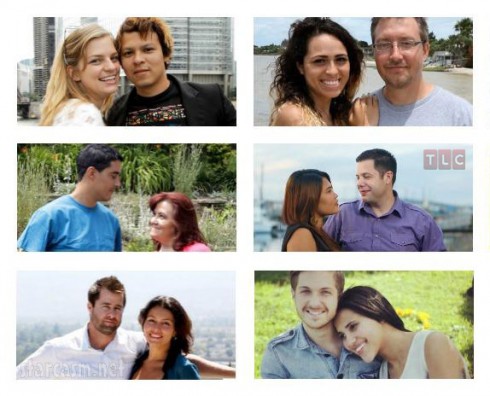 Beginning in October, six new long-distance couples will test their love on the same continent before deciding whether to marry or go their separate ways.

Some of these couples in the series – including the first American women featured – have only spent a combined few days together in person, but are so sure of their love that they are willing to embark on the challenges to become a couple. Under the pressure of the visa’s ticking clock, they must learn to live together, adjust to the culture shock of being in the US for the first time, and the need to navigate complicated personal relationships with future in-laws and close friends.

The second season of 90 Day Fiancé features six couples (two more than last season) who face a variety of challenges when testing their love. 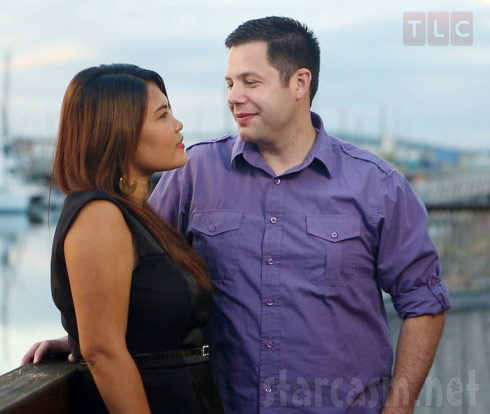 Brett, 31, met Daya, 29, online while searching for a Filipino woman with strong family values. Their transcontinental online romance led Brett to fly out to meet Daya in the Philippines. After spending five days together Brett proposed to an elated Daya. Brett and Daya face Brett’s skeptical family, especially his mother, who doubt that Daya is marrying Brett for the right reasons. 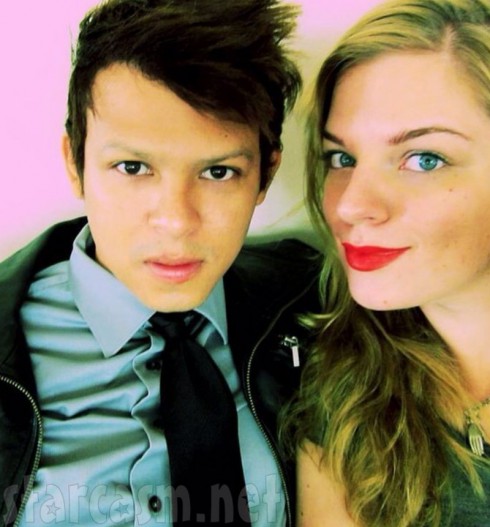 Chelsea, 25, met Yamir, 28, during a concert of his Nicaraguan boyband “Myla Vox.” Chelsea and Yamir started dating soon thereafter and are now engaged. The couple face the pressure of breaking up his pop band by risking it all to be together in suburban Illinois. (SPOILER Looks like Yamir is now working as an independent artist in Illinois and the couple is still together.) 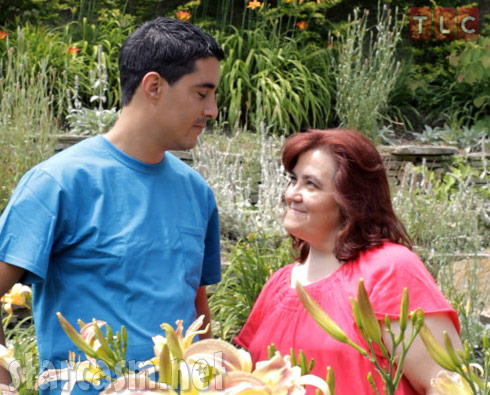 Danielle, 41, met Mohamed, 26 in an international chatroom. The couple dated online before Danielle made the leap of faith to meet Mohamed in person. Mohamed faces the culture shock of coming to America, as well as Danielle’s skeptical family including her four children. 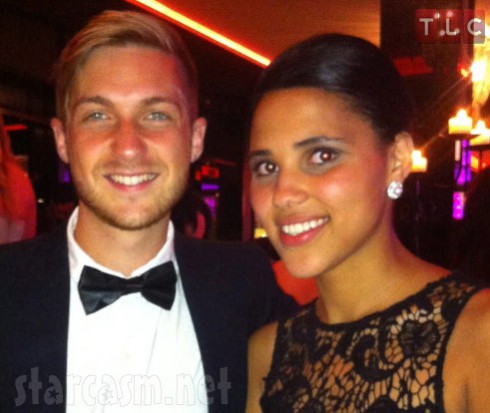 Danny, 23, met Amy, 21, while both were studying abroad at a bible college in Sydney, Australia. Before parting ways to their respective counties, Danny proposed. Danny and Amy maintained their long distance relationship and are now ready to take the big step. The couple face tension from his family, especially his father who does not approve of interracial dating. 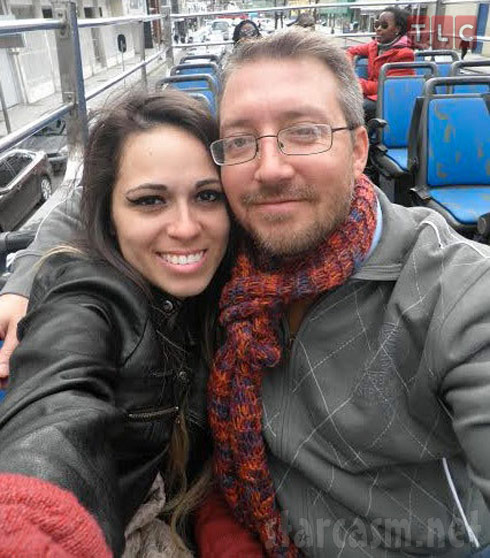 Jason, 38, met Cassia, 23, on Facebook. Jason travelled to Brazil and was immediately awestruck by Cassia. Jason has very rigid views on relationships, while Cassia is a passionate and sometimes volatile person who expresses her feelings bluntly. They will both struggle to find middle ground in their relationship. 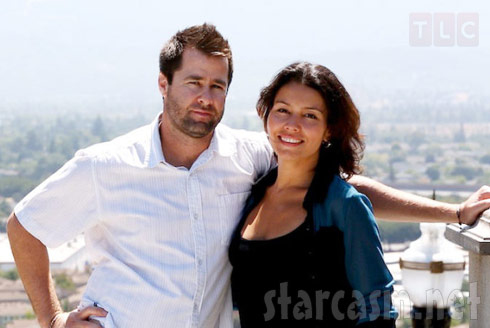 Justin, 34, met Evelin, 29, while attending a rugby world game match in Santiago de Cali, Columbia. Justin proposed to Evelin after four months. Justin, a “typical bachelor,” has been keeping his relationship with Evelin a secret, and now must share the news that he’s not only dating – but engaged.

The second season of TLC’s 90 Day Fiancé premieres on Sunday, Oct. 19 at 9/8c. A bonus episode sharing an update on the couples featured in the first season airs immediately before the premiere at 8/7c.