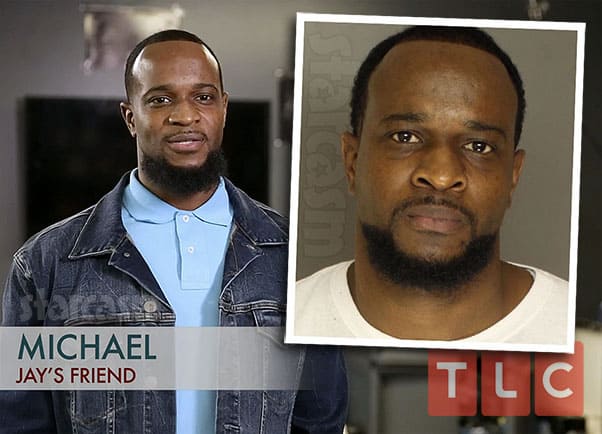 Authorities are offering up to $7,000 in cash as a reward for information leading to the arrest of Michael Baltimore. The 42-year-old Pennsylvania barber featured prominently on TLC’s 90 Day Fiance reality series is still wanted by police in the shooting death of his co-worker, and 90 Day Fiance co-star, Kendell Cook.

90 Day Fiance fans will remember Michael and Kendell as the two barbers who informed Ashley Martson that her husband, Jay Smith, had sex with a woman in the barbershop bathroom during an episode of Happily Ever After.

“Where is he?” the title for the reward announcement begins. “Contact us for your share of $7,000.00 cash!!!” The title concludes with the suspect’s full name, Michael Anthony Baltimore.

The updated reward announcement was made on June 1, a little more than a week after the shooting at the GQ Barbershop in Carlisle, Pennsylvania on May 22. Here is the body of the announcement with details on who to contact with information:

We are still looking for Michael Anthony Baltimore. If you know ANYTHING, you could get paid for what you know if it leads to his arrest. You don’t have to give your name and you can still get paid. If you do not need $7,000.00 cash but want a murder suspect off the streets, email us at contact@cumberlandcrimestoppers.net.

#90DayFiance Jay Smith's friend and GQ Barbershop owner Kendell Cook was killed & another man was wounded in a Saturday shooting at the PA barbershop. Another barber from the show, Michael Baltimore, is currently wanted by police as the main suspect. https://t.co/du3H2DqWIe pic.twitter.com/ksMxme7ZGZ

BALTIMORE is wanted in connection with the shooting death of Kendell Jerome COOK and injuring Anthony Lamar WHITE on 5/22/21 at the GQ Barbershop, 128 North Hanover Street, Carlisle, PA 17013. BALTIMORE is considered armed and dangerous and should not be approached. Anyone who sees BALTIMORE should call Police immediately. 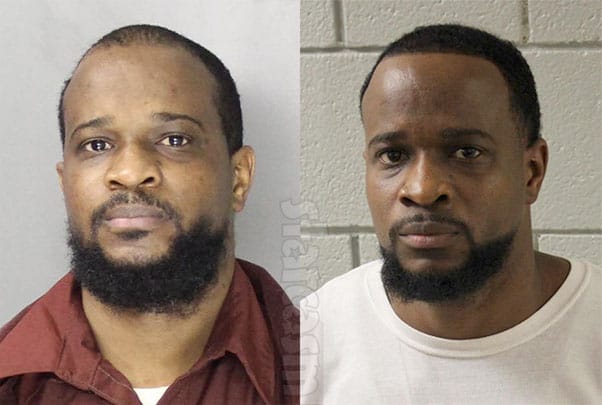 If you have information that might lead to his capture, and you want a chance at up to $7000.00 cash, contact Crime Stoppers at contact@cumberlandcrimestoppers.net or 1 (855)-628-8477. You do not have to give your name to get a reward.