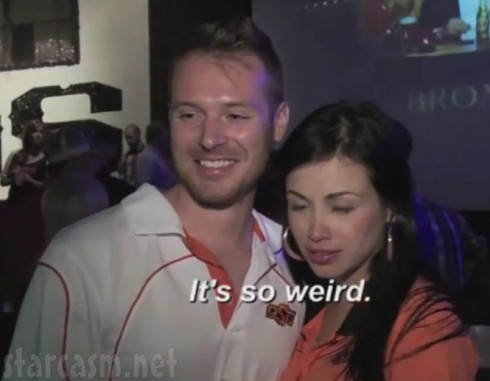 As if weddings aren’t stressful enough, the five couples on 90 Day Fiance, a new docu-series by TLC, have one extra factor to confront: The foreign brides are really getting to know their American fiances for the first time. They then have 90 days to determine whether the relationship is meant to be — or else the women will be sent back to their home countries.

Although there seem to be genuine sparks between the couples, there are also unique challenges: The women struggle to adjust to American culture. The men question their potential brides’ motives. The partners’ expectations and personalities clash… As one man said, “If I wasn’t under a 90-day time limit, there’s no way I would be moving this fast.” (In other words, it sounds like great TV!)

Here’s the information provided by TLC…

In 90 Day Fiance, follow four couples taking a life-altering chance on a cross-border romance. Four foreign brides-to-be and their potential husbands will discover whether their happily-ever-after is meant to be. Using a unique visa (known as a K-1 visa) available uniquely to foreign fiances of American citizens, these women travel to the States to meet and live with their prospective husbands for the first time. The couples have to marry before their visas expire in 90 days or else the women must immediately return to their countries. In addition to living together for the first time, these couples must overcome language barriers, culture shock, the stigma of being thought of as a “mail order bride,” and skeptical friends and family — all with the clock starting the moment they step foot on U.S. soil. 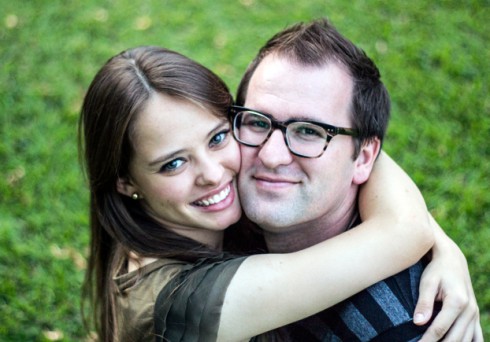 “Alan met Kirlyam while he was on a missionary trip to Brazil. This devoutly Mormon (and sexually abstinent) couple have only seen each other a few times in short two-week intervals. They have never lived together or slept together, and they still have a lot to learn about each other. Not only will they feel the natural pressures of a couple’s first shared experiences, but Kirlyam will also face new everyday challenges when she leaves the back-country of Brazil for the fast-paced L.A. lifestyle.” 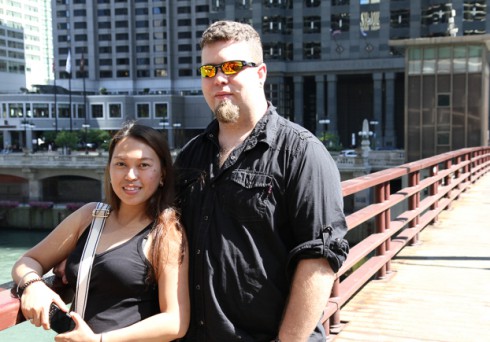 “After his divorce, Louis, a father of two, decided to try his hand at online dating. He found Aya’s profile on an international site, and the two began talking. At the time, Aya was also talking to several other men. It took some time before she decided to date Louis exclusively. After a 7-day trip to the Philippines for their first face-to-face meeting, Louis decided to propose. To date, the couple has only spent 14 days together in person.” 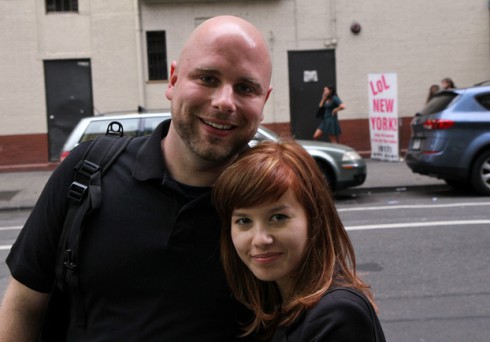 “Mike and Aziza met on an international language learning website. Mike wanted to learn Russian for an upcoming trip, and Aziza wanted to learn English. The site paired them up, and they began speaking to each other regularly online. Mike visited Aziza in Russia, and after spending 6 days together, the two decided to get married. As a full-time student, Aziza has never had to take care of anything but her studies. With Mike eager to start a family, Aziza will face a steep learning curve as she leaves the comforts of her familiar culture, sheltered life and studies for a new world filled with first experiences and a whole lot of pressure.” 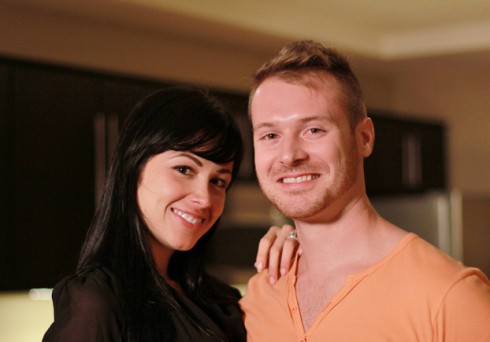 “After moving to Colombia for work, country boy Russ met Paola at a local house party. Just when their romance started to take off, Russ’ job called him back to the U.S. They’ve been separated ever since, except for the trip he took to propose on their anniversary. Paola, who is used to fast-paced city life will be moving to Russ’ hometown in Oklahoma, where a big night out means watching a football game.” 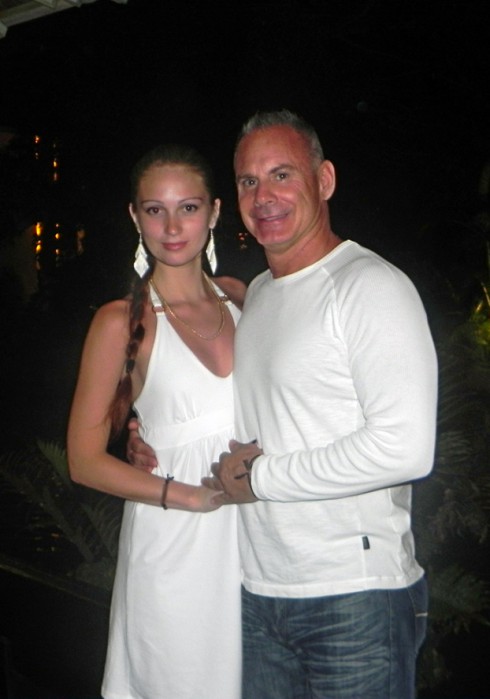 “Len is a successful businessman and considers himself one of Scottsdale’s most eligible bachelors. While traveling in the Ukraine, Len spotted Alina in a coffee shop with some friends. The two hit it off right away, and when Len returned to the U.S., they started video chatting daily. Soon they joined up for a one-week vacation together and decided to pursue a more serious relationship. Len asked Alina to come to the U.S. on a K1 fiancé visa. Alina just graduated from college in the Ukraine, and only knows basic English. To be with Len, she’ll have to give up her active social life at home and settle down in the suburbs of the American Southwest, where the only person she knows is Len.”

90 DAY FIANCE Evelyn Cormier joins Patreon, will perform at your house for $12,000