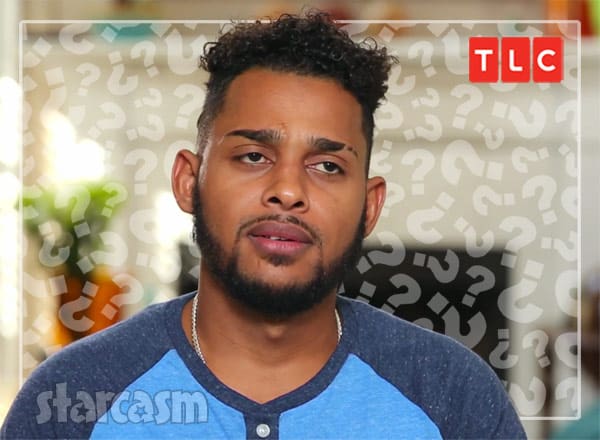 It looks as though 90 Day Fiance: Happily Ever After star Luis Mendez’s days in the United States are up! He shared a photo on Instagram moments ago and spilled the beans in the comments section — although there are some discrepancies with the translation.

Luis posted the captionless (aside from a sunglasses emoji) photo below, which looks to have been taken at a nice restaurant: 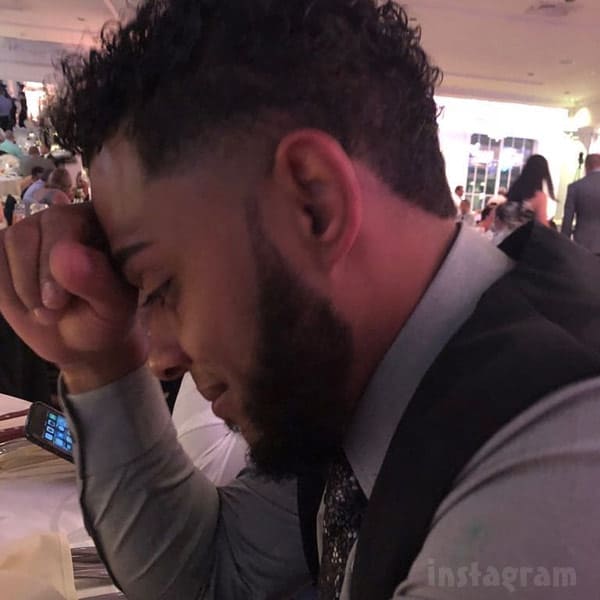 The photo raised eyebrows among 90 Daytectives because Luis has been geo-tagging most of his photos for the last couple of months — almost all of which were taken in New Jersey where he has been living since his divorce from Molly Hopkins. This photo had no geo tag.

Someone in the comments section asked the obvious question: “Ya te deportaron?” Which translates to: “They deported you?”

The translation issue was posed on the 90 Day Fiance subreddit, and redditor @Libbs036 replied with the following clarification — which seems to line up with the second translation above:

The person asks, “Were you deported already?” And Luis answers, “Yes I’ve been in the DR for a week now.”

Another Instagram commenter stated (in English) that Luis looked sad in the photo, and Luis responded: “not bro just happy in my way you know ???”

As we pointed out in our previous post after we exclusively revealed that Molly and Luis had finalized their divorce back in early May, things did not look good for Luis as far as him being able to remain in the United States. His case was different than his 90 Day Fiance co-star Mohamed Jbali in that Mohamed got his green card before his separation from wife Danielle. Luis was still waiting to have his green card interview when Molly filed for divorce, so his chances of getting one were slim to none.

One of Luis’ only viable options was to claim that he suffered domestic violence in the relationship, which it looked like he was going to try to do when he posted a video of a heated argument with Molly last month. It appears as though that tactic either didn’t work, or Luis decided not to go that route.