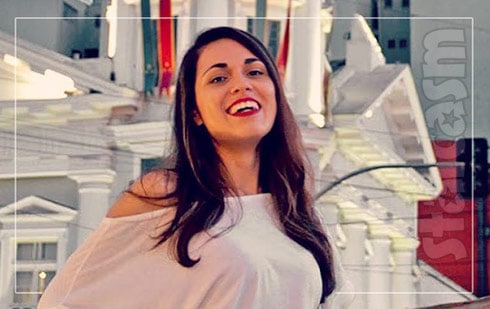 As we reported earlier this month, 90 Day Fiance Season 2 couple Jason Hitch and Cassia Tavares are officially headed for divorce. We spoke with Jason about the split earlier this month, and since then we have spoken with Cassia — who provided us with a lengthy statement addressing Jason’s comments, why their relationship ended, and what’s next for her.

I don’t really like to expose my personal life more than it was already exposed, but I need to clarify some things. For the time I was with Jason he was a good man sometimes, but I found him to be violent with his words, a controller and (as many of you know) an abuser. I never got an apology for his arrest, until today he blames me for calling the police and he does not take responsibility for his violent act (which was not the first). I dropped the charges because I felt sorry for him and it was hurtful to see him being arrested, I didn’t want him in jail, but I didn’t know that in Florida they need to arrest people committing DV. Plus, I depended on him for everything.

I thought he would change his behavior after the arrest but he wanted to exploit it. He even made jokes online about his mugshot. And this is very hurtful, and domestic violence is not a joke. I cannot see him with other eyes. You need to understand that even if with all my heart I wanted to give him a chance, I couldn’t. I can’t. Because all I see now is a mean man. He has destroyed everything I felt for him. I wish I could give you more details on it, there are so many other factors that lead me to want a divorce, but I rather not badmouth him as he has done to me every chance he gets.

I know who I am and if you follow me, you have an idea of what kind of person I am. He is playing the victim saying he was this wonderful husband who took me to travel with me, but he won’t show you the bad side of his apple. All the sexist jokes I had to hear. All the disrespect and disdain he has for women. All the rules I had to follow just to speak to him. I couldn’t have any opinion. He even fought with me inside the car one day because I was not cutting an orange the way he wanted me to. It was hell. I left everything I knew to be here with this man and I have built my life here, so if you criticize my choice of staying here, you don’t really know much about life and you have not suffered enough to judge me. 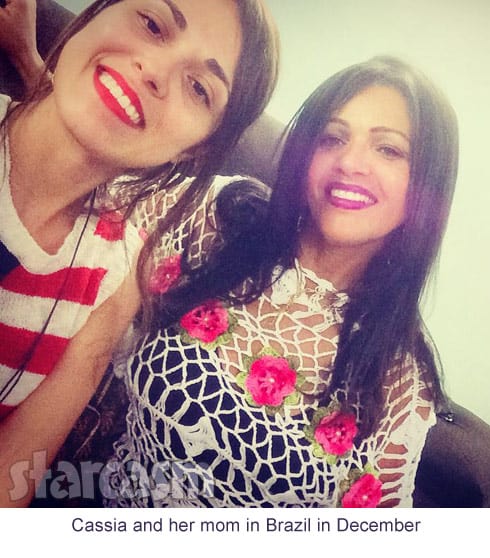 My close friends know every detail about my life and one day my best friend said “I don’t know how you can keep your head high after all the bulls*** you went through.” I just keep living one day at a time. Right now, I am focused on getting my degree and moving on. I write a lot, so I hope I get the chance to work with that. I’d also like to make music. I am a senior at USF and I am very happy with everything they offer here. As for Jason, I am not sure what to say. “I wish him the best?” I don’t know. I wish him what is fair. Let the Universe decide what is fair. I just want to move on and not be associated with him anymore.

Cassia recently returned from a trip home to Brazil, and she is currently back in Florida where she will soon graduate with her Bachelor’s Degree from the University of South Florida. This is obviously a crazy time for her, and I wanted to thank her for taking the time to put together a statement for us. She is clearly ready to move on and put her relationship with Jason (and her connection to the show) behind her — and we wish her the best.