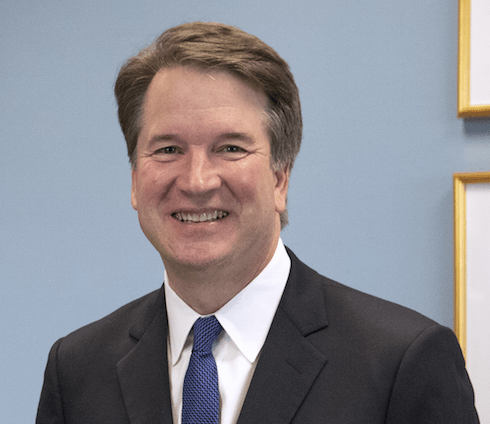 JEZEBEL – Dr. Ford’s lawyers also delivered a letter to the Senate Judiciary Committee describing the death threats that have forced Ford and her family to move out of their home, along with her e-mail being hacked and multiple parties impersonating Ford online

THE BLAST – It seems that Burt Reynolds deliberately left his son Quentin out of his will and turned total control of his estate to his niece, Nancy Lee Brown Hess. We probably won’t hear any more about this from either living party, and it definitely won’t be challenged in court

LAINEY GOSSIP – Atlanta didn’t win any Emmy awards, but the show did produce the night’s greatest mystery: Neither Donald Glover nor Lakeith Stanfield were dressed as Teddy Perkins during the ceremony, so who was?

CELEBITCHY – Maya Rudolph was so not into the Emmys that she telegraphed her distaste via weird, questionable, and downright bad fashion choices. Fred Armisen is also to blame, because he always is

REALITY TEA – RHOC stars Kelly Dodd and Vicki Gunvalson are having it out over money. Specifically, Kelly says Steve is only with Vicki because Vicki is rich, and Vicki says Kelly only divorced her ex-husband so she could find someone richer

THE BLEMISH – “Norwegian death diving” is a real thing and it’s exactly what it sounds like except it also involves making stupid poses mid-air. I feel like whether or not you’re into this is also a social Rorschach test of some sort