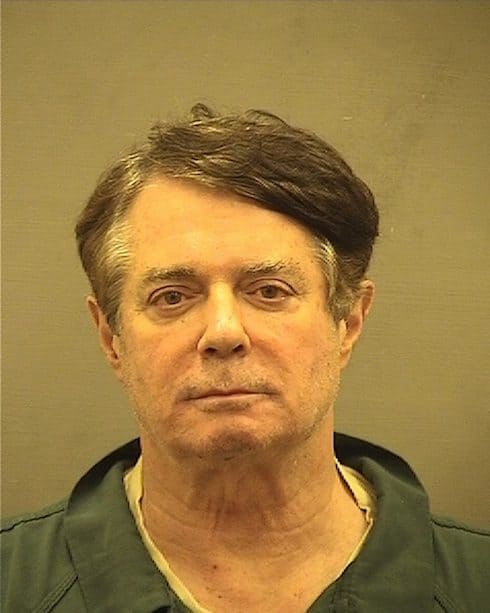 VOX – It will probably come as no surprise to learn that Paul Manafort lied (again), this time to members of Robert Mueller’s team after Mueller offered Manafort a plea deal in exchange for cooperation last year

THE BLEMISH – I had never heard a Ryan Adams song before the new report alleging that tries to trade fame for sex with young would-be pop stars, and now I have even less reason to listen to one

THE BLAST – Cardi B ended her self-imposed Instagram retirement so she could plug Friday’s release of the song she did with Bruno Mars. She was gone all of 48 hours, so hopefully you took the under in your office pool

LAINEY GOSSIP – Brie Larson appears to be absolutely killing it on the press tour for Captain Marvel, bench pressing 5000-pound cars for fun and generally charming the pants off of the viewing public with an ease not seen since Gal Gadot’s Wonder Woman breakthrough