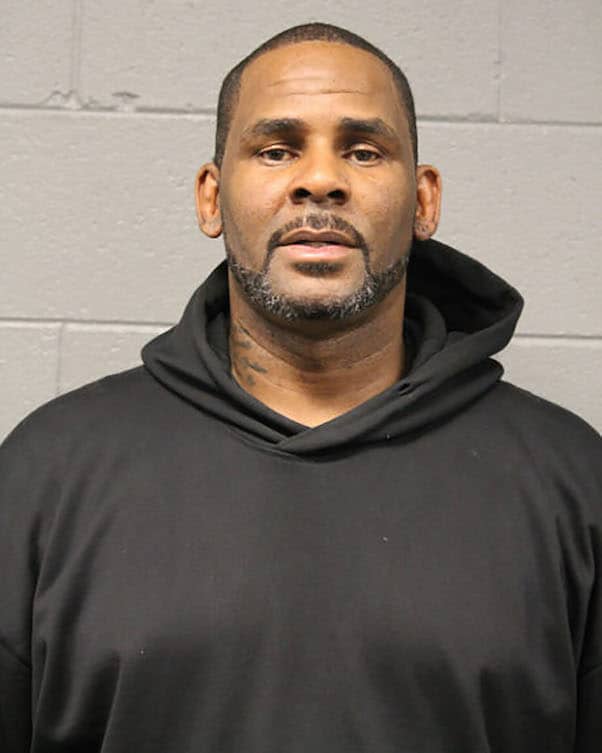 VOX – Chicago Sun-Times journalist Jim DeRogatis has been investigating the case against R. Kelly for nineteen years. He published the first stories about Kelly’s alleged sex abuse back in 2000; he’s written extensively about Kelly’s alleged involvement in child pornography; and he broke the story of Kelly’s supposed sex cult two years ago. Now, DeRogatis has a book out about his findings, and it’s thorough enough to make “Surviving R. Kelly” look like a rough draft

CELEBITCHY – Linda Fairstein, the DA who prosecuted the Central Park Five back in 1990, has resigned from several boards and removed her social media profiles in response to backlash following Ava DuVernay’s Netflix miniseries When They See Us

LAINEY GOSSIP – Bradley Cooper and Irina Shayk are reportedly closer than ever to splitting up — or anyway that’s the current tabloid take. Bradley’s recent and well-documented solo outings are only adding fuel to the fire

THE ASHLEY’S REALITY ROUNDUP – I know we already covered Jill Dillard’s peculiar list of tips for a healthy marriage and sex life in our own article. But The Ashley’s is really funny and has exquisitely chosen and well-captioned screengrabs, plus it has an especially cringe-worthy visual at the end

THE BLAST – Oh look, here’s the Beyhive’s next victim once they’re done dragging the woman who wouldn’t leave Beyonce and Jay-Z alone at the Warriors-Raptors game last night

DLISTED – The first trailer for Brad Pitt’s new movie Ad Astra is here. I’m getting a kind of Interstellar vibe, except instead of father and daughter it’s father and son? And it’s not as pretty? Though Ad Astra is a better title

THE BLEMISH – The Dark Phoenix director got Sophie Turner to cry for a pivotal scene by taking her Juul away. In other news, Sophie Turner may have a nicotine problem

(Photo credit: The case against R. Kelly via SplashNews.com)

Where did those leaked nude celebrity photos come from? And what is the “deep web?”