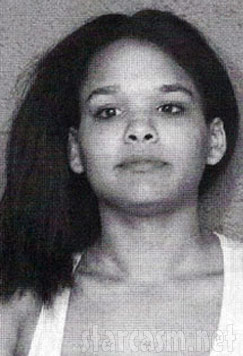 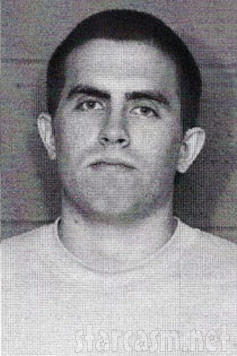 On the heels of the season 3 finale for Teen Mom we have some disturbing news about one of the other original cast members of 16 & Pregnant. Ebony Jackson and husband Josh Rendon were arrested at their home last night and Child Protective Services took their two-year-old daughter Jocelyn away mainly due to the untenable living conditions of said home in Jacksonville, Arkansas.

Josh spoke personally with TMZ and said that CPS had every right to take their daughter:

“It was fair for them to charge us with this. [Our house] wasn’t clean.”

It may seem a little passive for Josh to seem so accepting of having his daughter taken but when I wrote the word “untenable” let me explain a little further. Here’s a portion of the direct write up for the arrest report explaining what was found when authorities arrived at the house:

Here’s where it gets interesting:

Every room inside the residence had human and dog feces on the floor, walls, and clothing. The house was full of flies and in some areas, maggots. Animal control was called to retrieve 3 dogs that had been inside the house.

Ebony and Josh were booked on charges of endangering the welfare of a minor and drug possession. 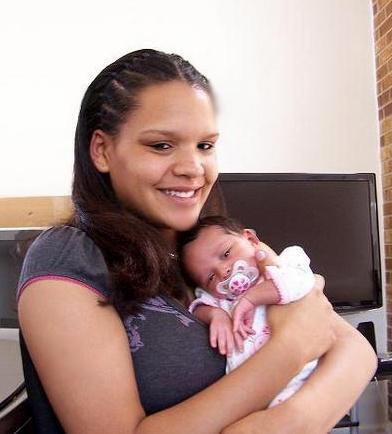 In a previous update on the couple we discovered that Josh had joined the Air Force and was studying to be a mechanic. At the time Ebony stated she was glad that she wasn’t on Teen Mom because she felt that the couples on the show were so unhappy. We also discovered that the two were trying for a second baby but The Ashley posted a story on how they lost their 2nd baby after Ebony suffered an ectopic pregnancy.

TMZ is also reporting that the couple is already working on regaining the custody of their child. We hope things work our for Ebony and Josh and little Jocelyn and that they get that house clean.

UPDATE: Josh Rendon is currently under investigation by the military. The Ashley’s Reality Roundup has a screen cap of Josh Rendon’s now-deleted Facebook account where he apologies to the people he loves for “not being the person people think I am.” He says he always wants to “do good but can’t help but to do bad.”

“Lesson for today is trust on one and have two eyes forward and two eyes lookin’ back . . . I’d like to thank everyone who is here for us sorry if I forgot to say some one but to my family most of all and to people who have always been there . . . I thank u and apologize to everyone I”m not the person people think I am now all I ever did was try and do good but can’t help but to do bad. Only thing to do now is get back up and get my beautiful daughter back!!!”