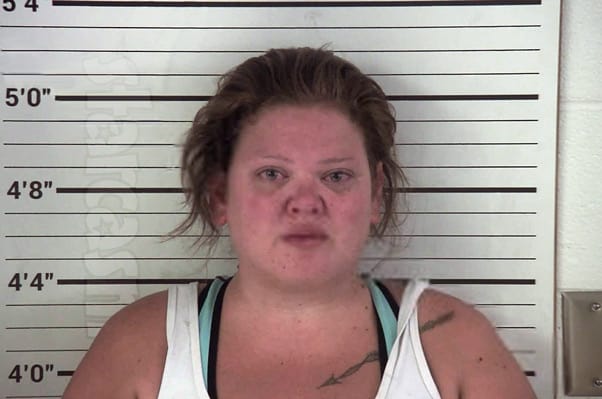 Last September she pled not-guilty to the 20 counts against her, but she is now changing her plea. The images were uploaded to an iPhone and white chrome laptop PC. Police were tipped by the Kentucky State Police Internet Crimes Against Children Task Force when an “unknown subject uploaded images that depict child pornography to a dropbox account.”

After her initial arrest for these charges, Lori was released on a $10,000 bond.

Lori was previously arrested in 2018 over writing bad checks. 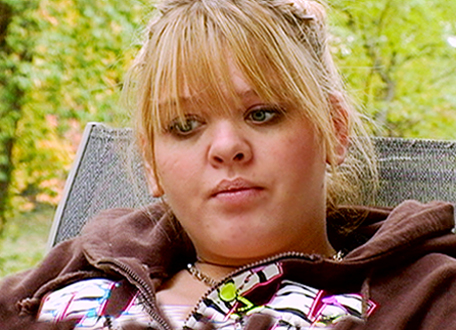 In 2011, Lori appeared on season 2 of the MTV show 16 & Pregnant, where she grappled with the decision to put her son Aiden up for adoption. She ultimately made the difficult choice to go through with the adoption.

Meet 16 and Pregnant’s Ashley Salazar in person… and win a cheetah print coat!