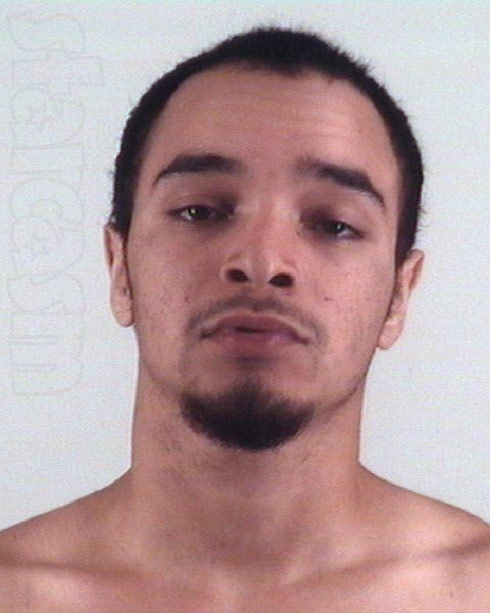 We have a rather startling update on a former star of MTV’s 16 and Pregnant. Season 3 dad Zakariah “Zak” Hegab (mug shot photo above) is currently in jail in Texas after being arrested and charged with aggravated sexual assault of a child.

Online records indicate the now-21-year-old Zak, who is the father of Kianna Randall’s son Kay’den, was arrested in August of 2014 for the sexual assault charge, as well as for a parole violation. Readers of our site might recall that Zak has a rather disturbing history of law breaking, including an arrest for armed burglary in 2011. 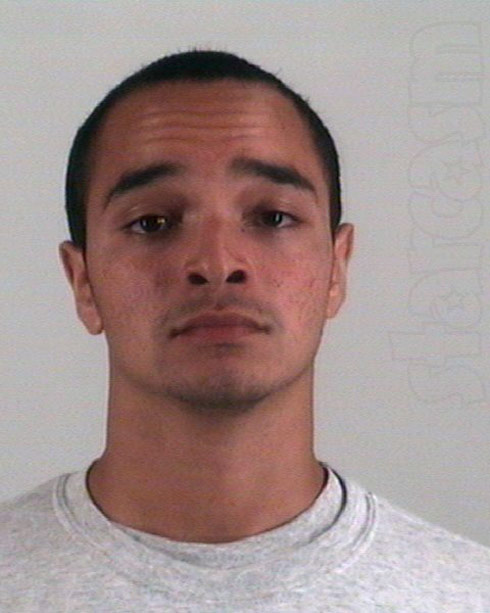 The Ashley’s Reality Roundup broke the story earlier today and reports that “a status conference was held in a Tarrant County courtroom last Tuesday in regard to Zak’s case.”

Neither the identity of the victim or the victim’s age has been revealed, although the victim is clearly under the age of 17 — and, given that it is “aggravated” sexual assault, it is likely that the victim was under 14. This is one of the requirements for the “aggravated” charge, according to the Texas penal code.

From The Law Office of E. G. Morris:

What makes a Sexual Assault of a Child Charge “Aggravated?”

According to online records, Zak is currently behind bars and being held on $40,000 bond at the Green Bay facility of the Tarrant County Jail in Fort Worth, Texas. 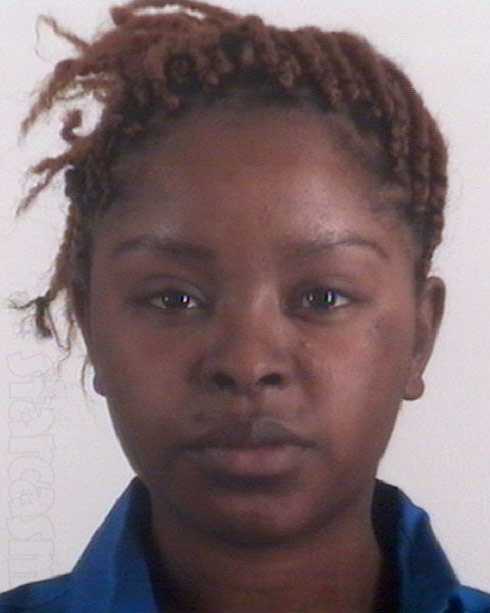 For a refresher on Kianna and Zak, check out our original profile of Kianna Randall from just before her 16 and Pregnant episode aired.