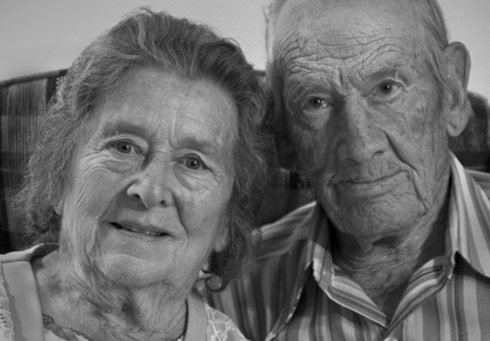 On Sunday, when Washington State Troopers approached the wreckage of a deadly car accident they discovered a simultaneously tragic and moving scene, the elderly couple inside the vehicle were holding hands as the man lay dead and his wife was dying.

Trooper Rob Spencer spoke with local news affiliate KREM and provided one of the most profound observations on dedication and love that I have ever read:

“You don’t see that every day. We actually had to ask her to let go of him, so we could get him out of the car.”

92-year-old Floyd Nordhagen and 88-year-old Margaret Nordhagen were married for 68 years and were well-respected members of their Spokane County, Washington community. Via KREM, Floyd was said to often brag about how pretty Margaret was and how she would help him push their lawn mower when he was unable. They are survived by 4 children, 11 grandchildren and 23 great-grandchildren.

A friend of the family, “Britches” Peden, said:

“I don’t know if they were holding hands before he passed, or if she grabbed him afterwards but it doesn’t matter. They would have been holding hands if they could, so that’s the way we all want to remember them.” 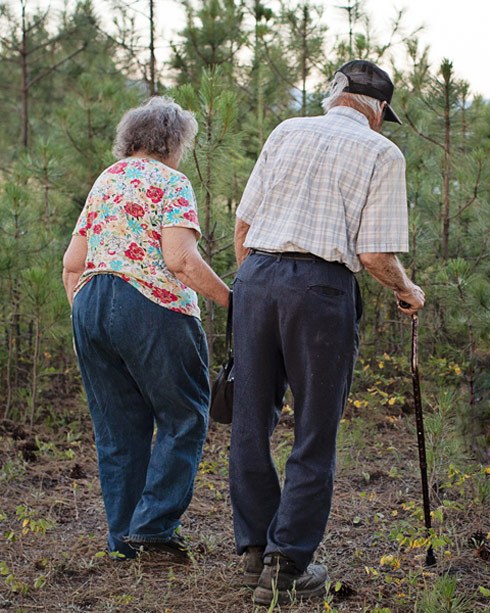 This particular story really touched my heart as I recalled my own older brother speaking at the funeral service of my grandfather. He told a story about us as kids taking a trip to the beach and him vividly remembering looking back before rushing out to the water and seeing my grandparents quietly sitting and holding hands and how thankful he was for that memory and how it was his own personal measuring stick in his own life on devotion, family and love.

I am sure that Floyd and Margaret’s family know exactly how my brother felt. This song goes out to the loved ones and friends of the Nordhagens:

“Love is all that will remain and grow from all these seeds.”