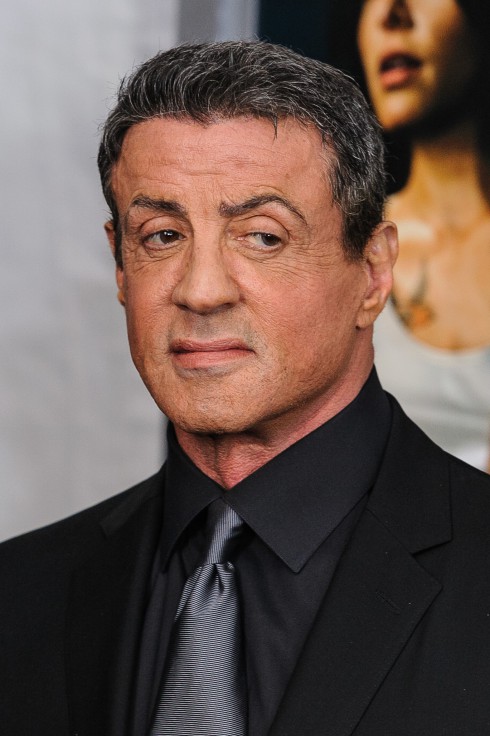 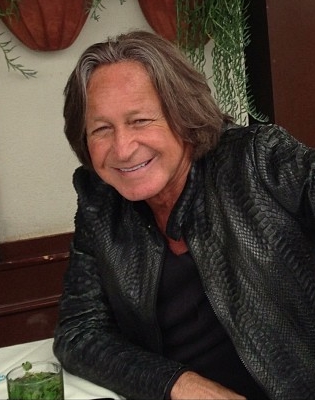 Sylvester Stallone is locked in a legal battle with contractor and The Real Housewives of Beverly Hills regular Mohamed Hadid, the ex-husband of Yolanda Foster and good friend of Lisa Vanderpump. The Rocky actor filed a lawsuit against Hadid seeking damages of over $1 million for alleged damage to, and questionable work on, his Los Angeles home, which began in 2009. Stallone even goes as far as to call Hadid a “incompetent con man.” However, Hadid is fighting back and has filed a suit of his own, accusing Stallone of abuse and requesting a temporarily restraining order against him.

In new court documents, Hadid alleges that Stallone told him he was going to “blow his head off” or “smash it in with a baseball bat.” During a court appearance on March 25, Hadid claimed he was pushed by Stallone, who told him, “I am going to kill you.” Hadid also claims that while working at Stallone’s home he witnessed the actor flying off the handle on several occasions. At one point, Stallone reportedly grabbed his dog by the neck and threw it into its crib.

Stallone’s lawyer Marty Singer (who has represented other high-profile clients like Charlie Sheen, Jeremy Piven and Arnold Schwarzenegger) tells ABC News that Hadid’s claims are nothing more than a “desperate ploy to smear my client on the eve of trial” and says Hadid is an “individual who loves to publicize himself.” 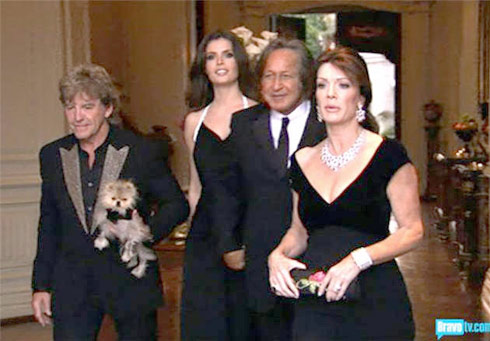 ^ Mohamed Hadid on The Real Housewives of Beverly Hills with Lisa Vanderpump, Ken Todd and Giggy

Stallone’s original lawsuit was filed nearly one year ago and claims that instead of the high-quality work he signed up for, Stallone was given “inexpensive, damaged deteriorating and uneven cabinetry and malfunctioning appliances.” Stallone was reportedly charged more than $10k for a “high quality wooden kitchen island,” but received a “cheap wood veneer/plywood product that is defective and virtually worthless.”

I don’t know what kind of work was done on Stallone’s home, but judging by what I’ve seen from Bravo footage of his numerous parties featured on The Real Housewives of Beverly Hills, Hadid clearly got top-quality craftsmanship on his own lavish home!