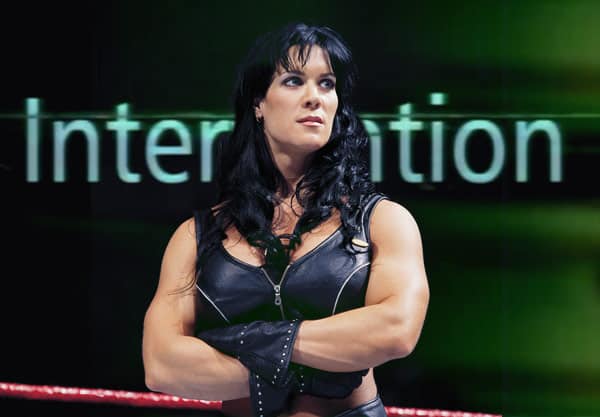 Professional wrestler, model, and reality star Chyna (real name Joan Laurer) was found dead in her apartment on April 20 after what is believed to have been a drug overdose. Chyna’s rep has since revealed that her drug issues were well known, and that he had arranged for her to appear on the show Intervention this week.

“The TV show Intervention offered me the tools and the levity to pull something like that off in just a few days,” he explained of his decision to seek out the show’s help. “They have the facility, the professionals. They are a machine. That’s what they do. We were going to document her intervention anyways because we are in the middle of filming a documentary on her life already titled The Reconstruction of Chyna — the plans are to release it in 2017.”

As far as Chyna’s addiction, the rep believes it was prescription medicine. “The intervention was for the pills to get her under watch,” the rep reveals. “Two weeks ago I begged her to get under control, and she knew — she knew she had a problem. We talked about it. I believed she was ready to get help and that’s why we were planning an intervention.”

The rep adds that they hoped to have some of Chyna’s professional wrestling friends participate in the intervention, including Stone Cold Steve Austin, Mick Foley and Billy Gunn. 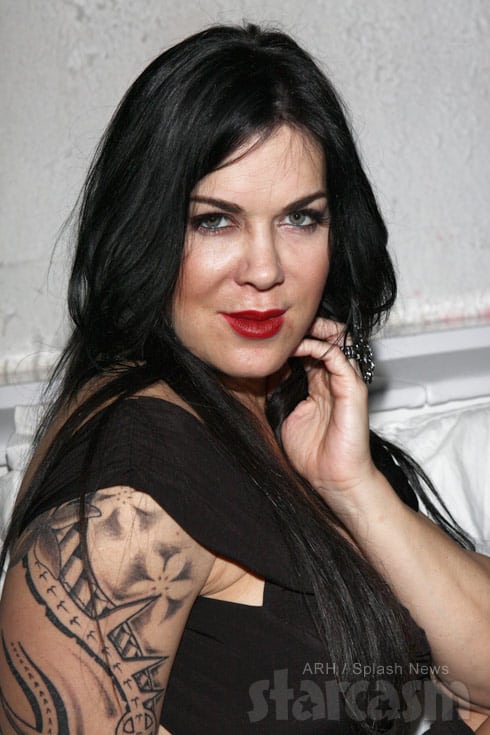 After revealing the plans for Chyna to appear on Intervention, her rep received some criticism from fans believing that the attempt to get her on the show delayed her getting the help that she needed more quickly, and may even be blamed for her death. “Anybody who says we were holding off on getting help to wait for the TV show, is wrong,” the rep insists. “The TV show was speeding things up because of the tools they have.”

Chyna’s rep says that there is a large memorial service being planned, but they are waiting for results from Dr. Bennet Omalu, the doctor that Chyna’s brain was donated to so that he can research whether or not she suffered from Chronic Traumatic Encephalopathy (CTE) — often the result of multiple blows to the head.