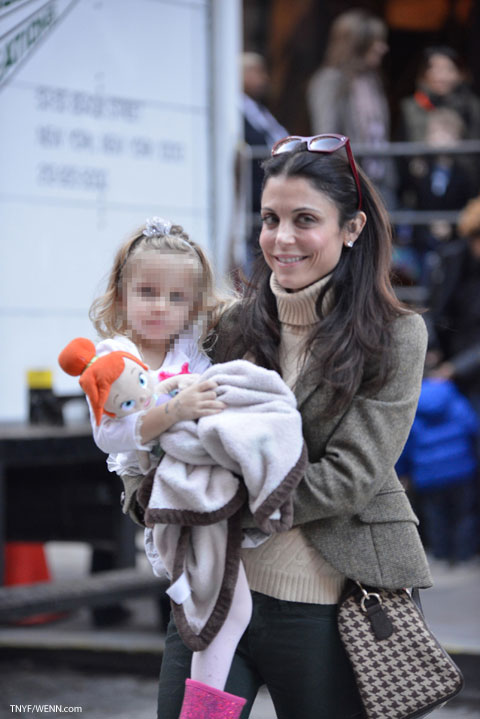 Bethenny Frankel, who is building an empire based on her “Skinnygirl” concept, has been open about her own struggles with disordered eating, which she feels was partly caused by her own mother’s obsession with body and food. She plans to break that cycle with Brynn.

“If you start giving your kids anxiety about food, it’s going to last a lifetime,” she continued. “Moms have to lead by example. Don’t say, ‘Oh, my jeans don’t fit,’ or ’Oh, I was bad.’ No diets, nothing like that.”

“I spent my entire life being obsessed with dieting. Forbidding everything,” Bethenny has said about her past struggles with food.

Bethenny just announced that her Skinnygirl beverage line, which is now owned by CAA Global Brands is now branching out beyond alcoholic options. Through a partnership with AriZona Beverages, they’re launched 5 calories Skinnygirl Sparklers which will be a combination of sparkling water and real fruit juice, six essential vitamins, super fruit extracts and Green Tea Polyphenols.