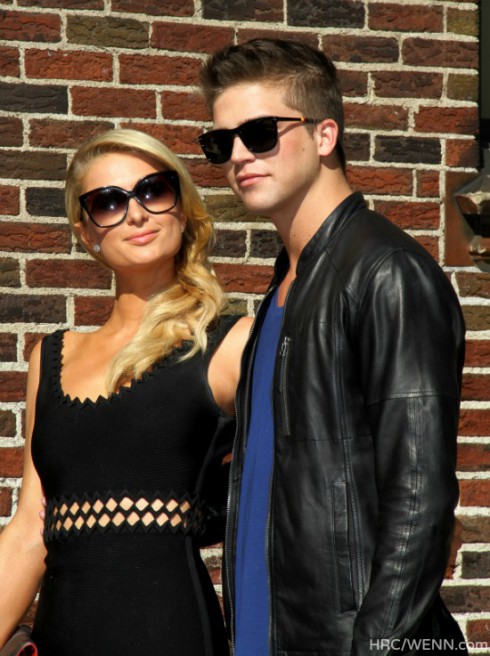 He may not be as well known as Nick Carter nor as infamous as Rick Salomon. But, according to Paris Hilton, River Viiperi is the real deal when it comes to boyfriends.

“I am so in love. I feel so lucky to have met him. He’s one of the kindest, most loyal men I’ve ever met in my entire life, and he treats me like a princess,” the 32-year-old socialite revealed to Wendy Williams.

Hilton, a notorious party girl who served time in jail for driving without a license, even talked about settling down and having babies with her new boyfriend.

“I think that’s the meaning of life to have children and have a family one day,” Hilton said.

The 21-year-old Viiperi was also in the audience at Hilton called him “the most beautiful man” she’s ever seen — and it seems she’s not alone in thinking that.

After breaking onto the international modeling scene a few years ago, Viiperi has gone on to become a top male model. He is currently ranked No. 45 on Models.com list of male models.

“From his first shoot with Hedi Slimane to his current showcase in the cK One campaign, River’s rise is nothing short of spectacular,” the profile states. 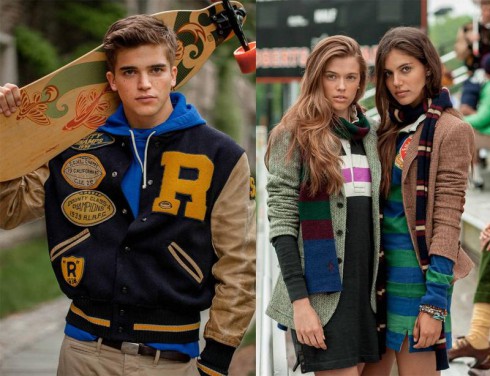 In his short career, Viiperi has already appeared in campaigns for American Eagle, Calvin Klein, Armani Exchange, Versace for H&M and Ralph Lauren (shown above).

“Whether headlining a campaign for Calvin Klein or Tommy Hilfiger, walking the runway for Dolce & Gabbana or Native Son, gracing the covers of publications like GQ Style, Essential Homme and Coitus Magazine, or acting as the face of and driving force behind the Versace for H&M collection, it’s undeniable that River’s allure has drawn fashion enthusiasts to brands and markets of all kinds,” reads the biography on his website.

In addition to modeling and dating the very busy Hilton, Viiperi some hobbies that are pretty typical for 21-year-old guys — and one that certainly isn’t. 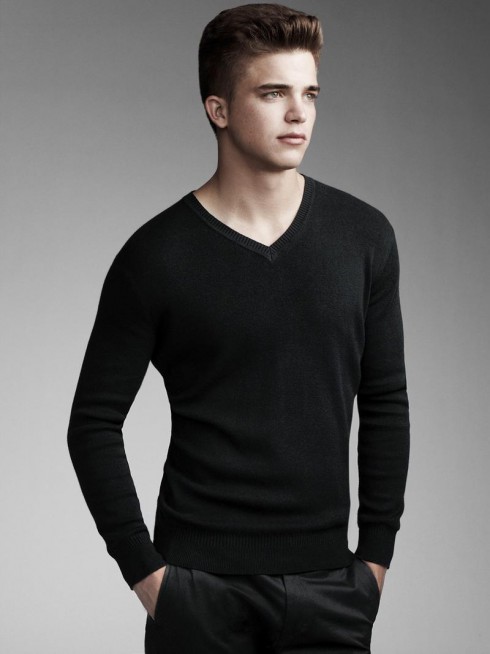 Viiperi also has two big goals. The first is to become an actor. Considering he doesn’t have any credits on the comprehensive Internet Movie Database, that doesn’t seem to be a successful venture yet.

He appears to be further along in the quest for his second goal: To become a celebrity in his own right. Although Paris Hilton isn’t the tabloid headline grabber she used to be, she is still in the news — and that meant Viiperi made the news for getting arrested for battery last October.

Still, maybe aybe he should listen to the tales of his older, wiser girlfriend… She could likely tell him that arrests are one way to make the news, but they don’t exactly pave a smooth road to stardom.

Britney Spears is happy and in love with David Lucado