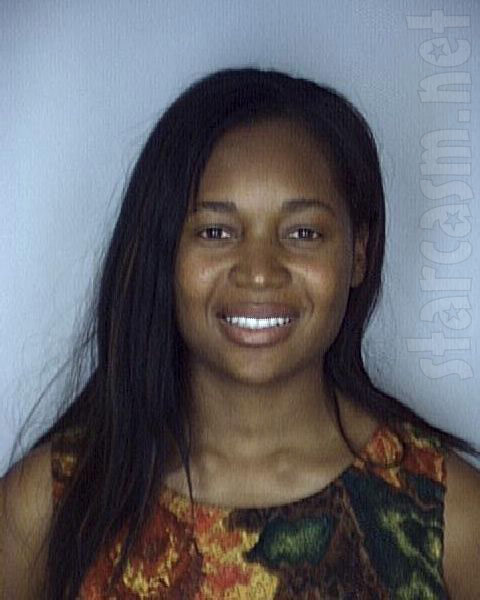 Remember that girl Marlo Hampton who had a whole heap o’ mug shots, was supposedly dating Charles Grant, and was slated to be the next Real Housewife of Atlanta? According our girl in Atlanta at straightfromthea.com, Marlo was tested by Bravo to be a housewife, and ultimately didn’t make the cut (a common practice, it happened to Fernanda Rocha in Orange County, who was even temporarily on the show’s artwork, but ultimately her storyline didn’t develop enough.)

Marlo will get a bit of screen time, and even traveled with the ladies to South Africa, but there are two big reasons why she’s not been christened a Real Housewife. For one thing, according to StraightfromtheA’s sources, Bravo wasn’t aware of Marlo’s extensive rap sheet, and learned about it from blogs (like this one!)

The number two reason is that she allegedly lied about being engagement to Charles Grant in order to entice Bravo to pit her against Nene (who was rumored to have cheated on her husband with Charles.) Nene knew she wasn’t engaged to Charles, and Marlo was afraid she wouldn’t make the cut, so she and Nene actually ended up getting along fine, which leads to the third reasons he won’t be on the show: no drama! (The other two things really could be overlooked, even become bonuses on these Real Housewives shows, depending on how much of a guilty pleasure the character becomes.)