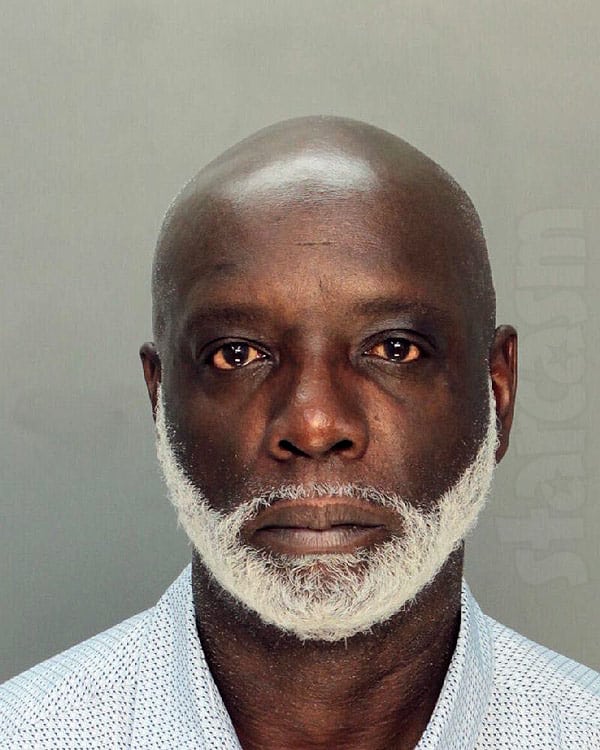 Peter Thomas, the ex-husband of The Real Housewives of Atlanta star Cynthia Bailey, was arrested in Miami on Friday on a fugitive warrant from Louisiana.

The 58-year-old was reportedly arrested at Miami International Airport, and jail records indicate he was officially booked into Turner Guilford Knight Correctional Center at 2:27 PM. Peter is currently being held without bond as he awaits extradition to Louisiana.

According to WPLG, the warrant from Louisiana is for allegedly writing fake checks, but we have no additional info on those charges at this time.

Peter, who separated from his supermodel ex Cynthia Bailey in 2016 before the couple finalized their divorce in 2017, recently opened a club in Miami. Bar One Miami Beach had its soft opening on New Year’s Eve, and Peter’s former RHOA co-stars NeNe Leakes and and husband Gregg Leakes were there for the shin dig:

I ❤️ these two people, thanks you two for coming to celebrate the soft opening of my NEW restaurant on SOUTH BEACH,NYE @baronemiamibeach #family #southbeach #miamibeach

Just prior to being arrested in Miami, Peter was in Kingston, Jamaica. He posted a video clip on Thursday hinting that he may be expanding his club empire to the island country:

Peter was reportedly working on a Vanderpump Rules type reality show for Bravo back in 2017 based on his Club One business in Charlotte. Apparently that didn’t work out.

According to multiple news outlets, reps for both Peter Thomas and the Miami-Dade Police Department have yet to comment on his arrest.