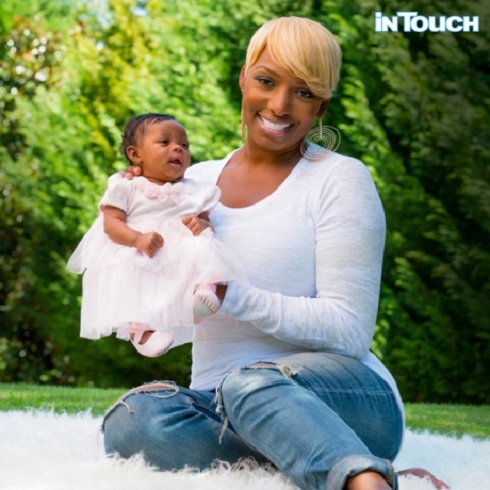 NeNe Leakes is a grandmother. The Real Housewives of Atlanta star’s son Bryson’s girlfriend gave birth to their daughter, Bri’asia, two months ago and although she was in shock when she first heard the news, NeNe is embracing her role and sharing her new granddaughter with the world.

The reality star has had several issues with her 22-year-old son including several arrests. When his girlfriend, Ashley Hill, became pregnant, Bryson chose to keep the news secret from his mother. However, NeNe happened to run into Ashley when she was 6 months pregnant.

“I said, ‘You look pregnant.’ And she said, ‘Hasn’t Bryson told you?’ But he hadn’t because he knew that I wouldn’t approve of him having a child so young,” NeNe tells In Touch Weekly. “I didn’t feel like he was ready for such a big responsibility,” she says. “I was his age when I had him, so I know how tough it is. I didn’t want him to make the same mistakes that I did. I needed to let it sink in.” 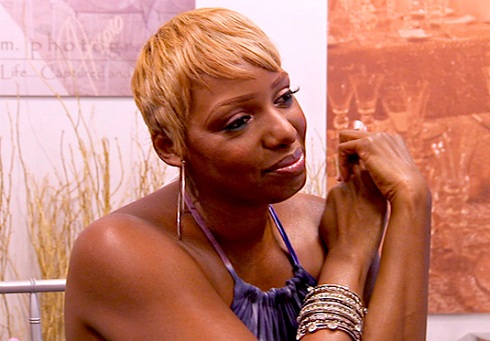 Once the news sank in, the self-proclaimed fashion forward grandma says, “I always wanted to have a girl and now I have one! She’s just adorable.”

Between Real Housewives of Atlanta, her guest appearances on Glee, and her new gig on The New Normal, NeNe’s got plenty of cash to spare and is determined to spoil Bri’asia rotten! “I paid for everything in the nursery: the clothing, the diapers. I don’t want her to feel strapped,” NeNe says, adding that she’s bought “little dresses, sparkly headbands, and Gucci shoes.” 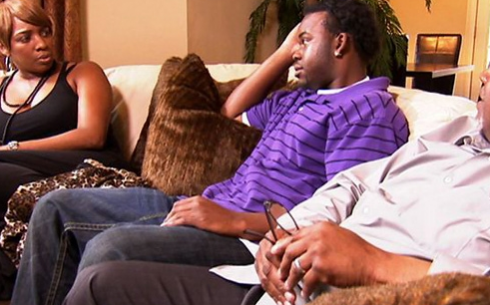 Bryson has been in and out of jail and most recently, he was arrested for a probation violation. Prior to that he had been caught stealing razors from a Walmart. Bryson was thown behind bars twice in 2010, once for possession of a controlled substance and possession of a weapon, and a second time for marijuana possession.

Hopefully Bryson’s new daughter will settle this wild child down.