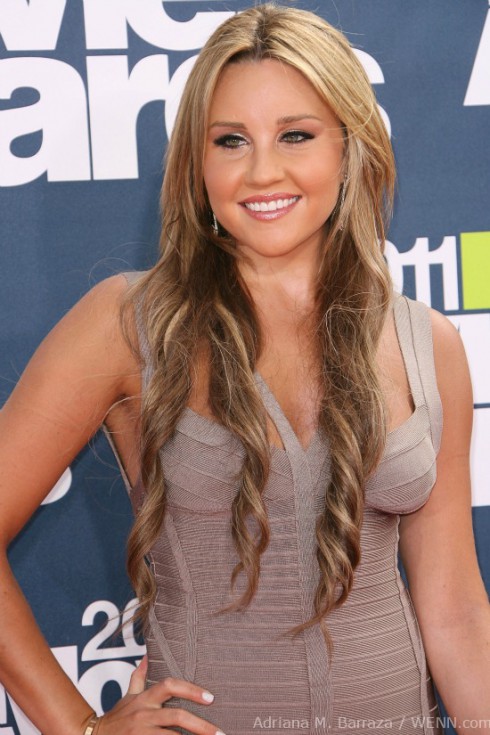 When the folks at Us Weekly invited Amanda Bynes to reveal “25 things you didn’t know about me,” they must have known they were hitting a jackpot. The former child-star/retired actress, who has behaved very erratically during the past year, confessed a number of strange facts about herself. The most disturbing admission came when she claimed, “I lost 4 lbs. since I moved (to New York City). I’m 121 lbs — my goal is 100 lbs.”

This is disturbing for a number of reasons. First, there may still be a few fans who believe that Bynes is a good role model. By saying in such a blasé way that she wants to whittle herself down to 100 lbs., Bynes is setting a horrible example for impressionable devotees.

Even if Bynes has alienated the most loyal of supporters (which isn’t a far reach), this goal gives reason to be concerned for her own health — physically, mentally and emotionally. At 5-feet-8-inches, 100 lbs. would give Bynes a Body Mass Index of 15, which is classified as severely underweight. In order to drop to that weight, Bynes would almost certainly have to take extreme measures, possibly including excessive exercise and/or self-starvation.

According to the National Eating Disorders Association (NEDA), this kind of behavior puts a person at great risk of medical complications:

Bynes’ quote was particularly haunting to me. I dealt with anorexia during college. At approximately the same height as Bynes, I weighed 100 lbs. at my very sickest — and it was a living hell.

I know firsthand that the cautions from NEDA are no joke. When I was the weight Bynes is aiming for, I had to bring a thick vest to all of my classes to use as a cushion. (Otherwise, without any natural padding in my butt, I would pinch a nerve and lose feeling in my lower legs.) I was constantly cold. My parents considered taking me out of school as my doctor warned that my heart was at risk. 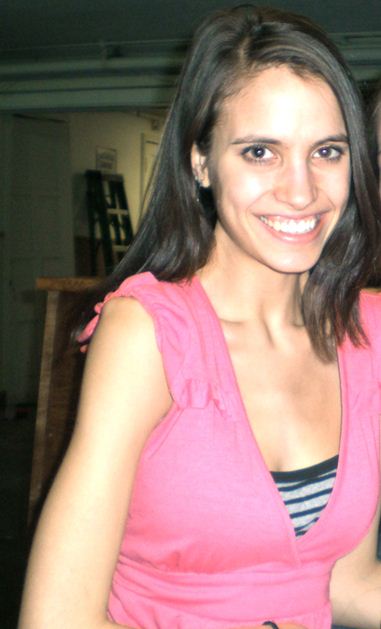 On top of it all, I spent every waking moment thinking about food or exercise. Planning my meals for the next day even kept me awake at night… Well, that and the fact my hip bones painfully protruded into the mattress.

Being severely underweight is not fun and it’s certainly not something to aspire to.

The physical woes are difficult enough. But, the truth is that eating disorders generally have little to do with food. In my case, I was depressed. Food (or lack thereof) was something I could control, so I clung to it. In spite of the fact that I was putting my life at risk, I didn’t really turn to corner with recovery until I agreed to talk with a therapist to address the underlying issues. 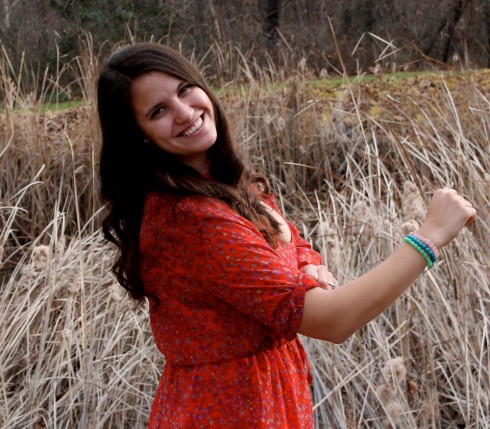 ^ Now, happy with life at a healthy weight.

If Bynes is so willing to express her desire to be underweight, I have to question her emotional health. I’ve been a fan of Bynes’ ever since All That. I would hate to see her go down the painful road that is an eating disorder. I truly hope that rather than pursue her 100-lbs. goal, she focuses on herself. Meet with a therapist. Talk with friends. Enjoy activities that have nothing to do with food or exercise.