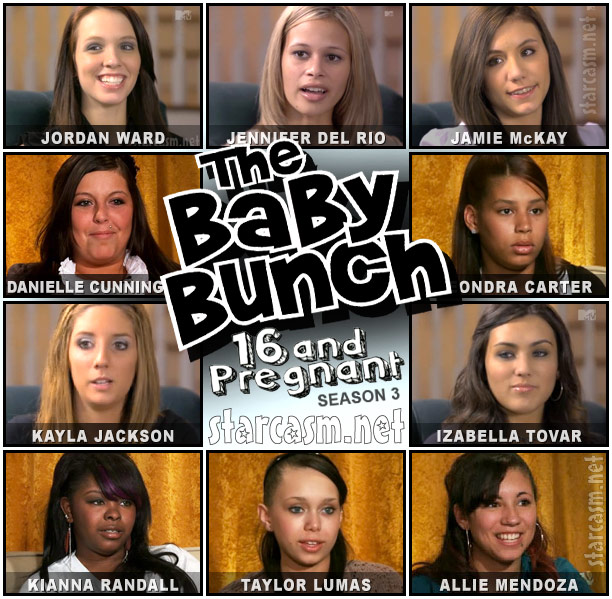 Tuesday night was Allie Mendoza’s explosive hour-and-a-half season finale episode of 16 and Pregnant Season 3 which means we have met all ten girls and the debate can officially begin… Who should be chosen for Teen Mom 3?!?

I’ll start off with my four choices (to unethically cloud your judgment) then I will list all ten girls (with links to our profile posts) followed by the poll in which you can choose the four you think MTV should choose! And who knows? They might just be listening 😉 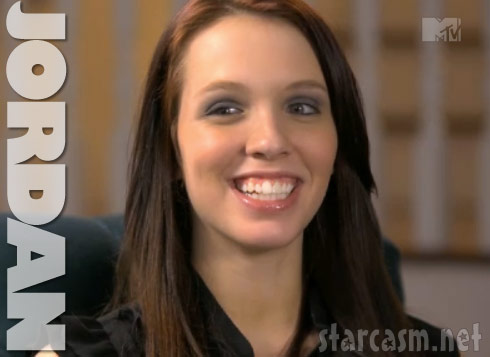 If there is one obvious choice this season it has to be Jordan Ward Finder. First and foremost, Jordan was a charismatic and likable girl who had the very rare fortune of having a baby daddy (husband Brian Finder) who was willing to commit fully to being a father and a husband. After Leah and Corey split that leaves Tyler and Catelynn as the only surviving couple in the Teen Mom franchise – and no matter how much folks love the drama they want a little happily ever after too!

Another reason Jordan would be a great choice is because her husband Brian just joined the Air Force and I believe people (military or not) would love to see what that life is like for a young couple with a child.

Let’s not forget Jordan’s twin sister Jessica! That would be an amazing element on the show because she will always represent the “What if Jordan hadn’t gotten pregnant?” factor. We’ll get periodic updates on her college life, what boy she’s dating, what party she went to the night before… Watching that dynamic play out over time between two sisters who are obviously very close would be mesmerizing.

And last (but not least!) Jordan is pregnant again! (In case you hadn’t heard you can read all about that HERE.) They could seriously do Teen Mom 3 with JUST Jordan!

On the downside, some of the elements that make Jordan such an appealing choice may be the same things that prevent her from doing it. There has been some debate as to whether or not the Air Force would allow MTV to film in military housing – and Jordan living somewhere else would seem to compromise the “reality” aspect.

Secondly, Jordan and Brian have taken a lot of criticism after it was announce they were expecting a second child – so much so that Jordan suspended her Facebook account so she could take a break from dealing with all the hate and the drama. That doesn’t seem to bode well as far as Jordan being willing to subject herself and her family to the inevitable scrutiny being on Teen Mom would mean.

I really hope MTV chooses Jordan and she accepts – I think her and her family’s story would be absolutely riveting and would be a great defense against some of the more harsh critics of the show. 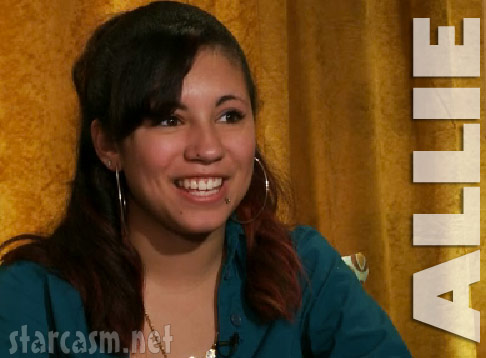 My second choice would be Allie Mendoza. It appears as though she is going to lave the Texas-sized drama behind and try to start a new life with her real mom by relocating with her son Aydenn to New Jersey. I think the “new start” narrative combined with the fact that because of all the insane drama surrounding her (Yolanda!) we didn’t really get a chance to get to know her would add up to a great recipe for a Teen Mom 3 cast member. 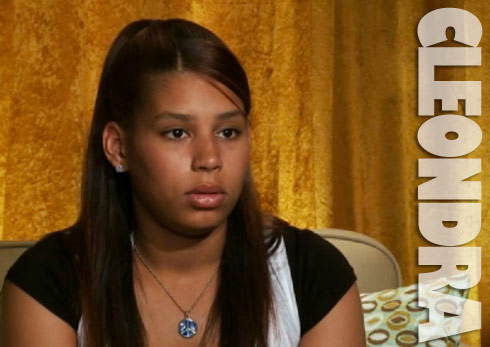 Cleondra Carter gets my “normal girl” vote. Her story seemed pretty straight forward: a middle class girl from Mississippi with the usual (non-extreme) baby daddy issues trying to make it. Plus, MTV needs to diversify! What’s up with all these white girl Teen Moms?!? 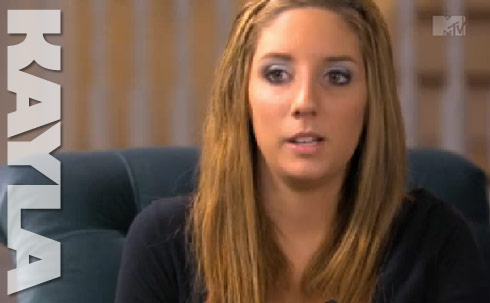 My last selection is Kayla Jackson. Kayla seemed pretty mature and appeared to have a pretty solid grasp on her predicament. Throw in her dramatic mom and her history with anorexia and I think you have someone millions of girls will be able to associate with. Plus, Kayla has admitted that she is not averse to having some cosmetic procedures done if she had the money, so that would also be fun to watch as her TM paychecks begin to roll in!

So who do you think should be on Teen Mom 3? In case you need a refresher, here is “The Baby Bunch” graphic again with all of their photos followed by a list of all the girls (in the order their episodes aired) with links to our profile posts on each. After that is the poll. I think it will be real interesting to find out who the fans are most interested in keeping up with!

You can vote for up to four. You can vote more than once but you will have to wait an hour. To see the results all you have to do is vote!

UPDATE – As of the end of the day June 25 Jordan Ward leads all vote getters with 1,013 votes (21.45% ). Close behind in second place is Allie Mendoza with 990 votes (20.97%). From there things diverge a bit from my suggestions with Teen Mom fans demonstrating their love of drama by voting for the very controversial Jennifer Del Rio (who is currently in hiding with her twins after her ex Josh Smith got a court injunction granting him custody of the boys on weekends.) Jennifer is currently at 652 votes (13.81%). The fourth place slot has been neck and neck since day one between Izabella Tovar and Kayla Jackson. Izabella currently enjoys a narrow lead with 533 votes (11.29%) and Kayla is right behind with 503 votes (10.65%). Keep those votes a coming – this is fascinating stuff!