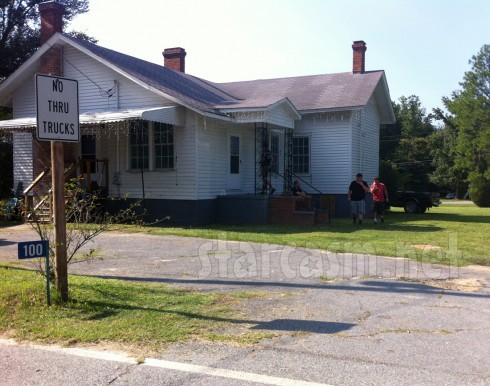 America’s surprising obsession with TLC’s hit show Here Comes Honey Boo Boo had an impact on not only reality TV, but also the housing market in McIntyre, Georgia. The house where the show was filmed is currently on the market for close to double its value!

The modest, yet somewhat iconic home that’s nestled close to the railroad tracks and boasts year round Christmas lights is now for sale.

Throughout the series, Mama June and her clan filmed many of the scenes in their small-town home. Who could forget watching Glitzy the pig poo on the kitchen table or witnessing Honey Boo Boo eating cheesy puffs off the kitchen floor? 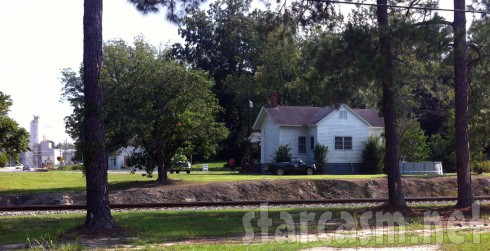 After upgrading earlier this year, the family moved out of their home where the famous reality show was taped. According to TMZ, the house includes 1,368 square feet, 3 bedrooms, and 1.5 baths.

While the price may seem pretty cheap to most people, it’s actually high for previous market value of the property. Five years ago, the home sold for $27,000. No notable changes (except a security system) have been made to the house–unless you count filming a hit reality TV show on-site.

Why doesn’t Mama June have her driver’s license?