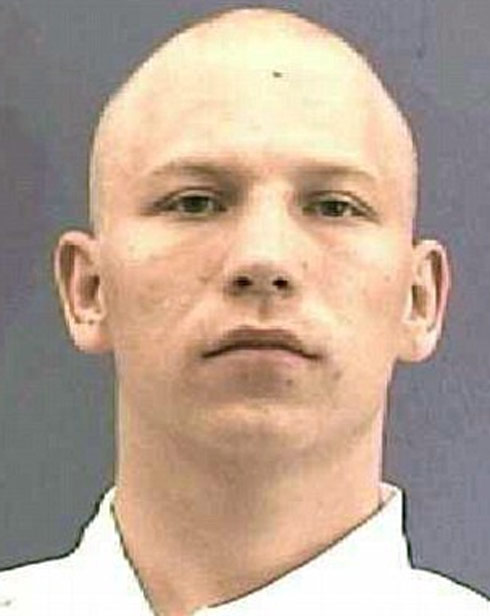 David Dunn is the father of Anna “Chickadee” Shannon, the older sister of Alana “Honey Boo Boo” Thompson, and one of the stars of the breakout TLC hit Here Comes Honey Boo Boo.

We’ve already profiled the criminal histories of Mama June, Alana’s dad, Jessica “Chubbs” Shannon’s dad and now we have Mr. Dunn. So what did Dunn do that landed him in jail?

The National Enquirer is reporting that the 34-year-old was sentenced to prison back in 1995 for stealing a hand gun. In 1998 he got arrested again for stealing cartons of cigarettes.

Dunn, who recently became a grandfather after Anna gave birth, didn’t mind doing a little sharing about the time he spent with Mama June Shannon and his desire to have a relationship with his daughter:

“She [June] took my vir­ginity and I took hers.” He added, “Anna looks just like me. They want­ed me to sign away my rights to Anna, but I refused. I don’t know who my own daddy is, and I always want Anna to know who her father is. But June won’t let me see her.”

Dunn, who goes by “Bart Simpson” and “Shorty,” is it just me or does everyone involved seem to have a handle, claims he didn’t even know he was a daddy until he got out of a prison work detail and was sent to a child support hearing. And that occurred 4 years after Anna had been born.

The only sister left unaccounted for on the daddy front is Lauryn. Man, I don’t even wanna know!