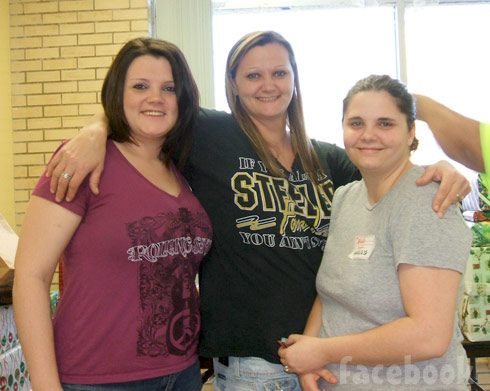 The bad luck continues for Return To Amish star Chapel Schmucker and her family. Chapel’s sister Ashley Vega (seen on the right with Chapel on the left in the photo above) was airlifted to a Pittsburgh hospital after being involved in a serious car accident.

Chapel first shared the news with fans on Facebook on May 21, writing, “Please pray for my sister Ashley she was just life flighted to Pittsburgh.”

The next day, Chapel gave an update on Ashley’s frightening injuries and condition. “Ashley Vega is awake and talking,” Chapel wrote, adding that “she has several fractures on her spine her shoulder is fractured.” In addition the spine and shoulder injuries, Chapel said “she has some neck injuries” and that the doctors were “not sure of the extent till swelling goes down.” She asked that friends and family “plz continue to pray for her recovery.”

Later on May 22 Chapel shared a graphic photo of her sister Ashley’s head injuries: 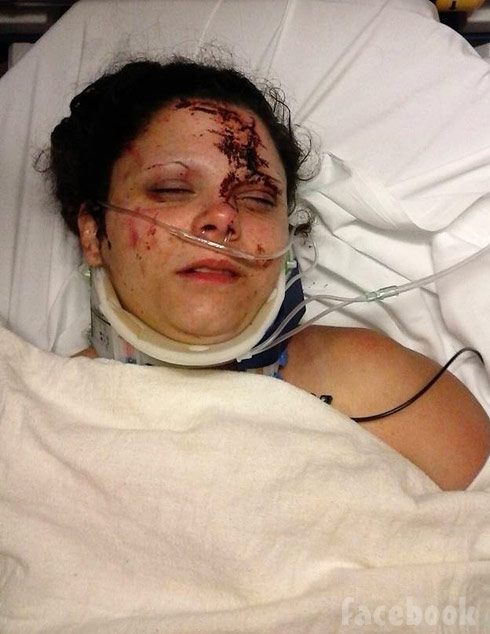 In the comments section a family member revealed that Ashley hydroplaned, which is all of the information available on the accident.

Chapel continued to update throughout the day, including one post in which she expressed her frustration that she was the only one by her sister’s side at the hospital. “WTF WHY AM I THE ONLY ONE HERE FOR HER?” Chapel asked. “SUCH A LARGE FAMILY BUT YET ITS JUST ME AND HER!! R-U-F-S.”

At 8:25PM Chapel revealed that “Ashley has been moved to the ICU,” adding, “they have her in MRI” and “I’ll update once I know what has gone wrong.”

Later that night Chapel shared a photo of her sister and then a photo of herself with Ashley with words expressing their sisterly bond: 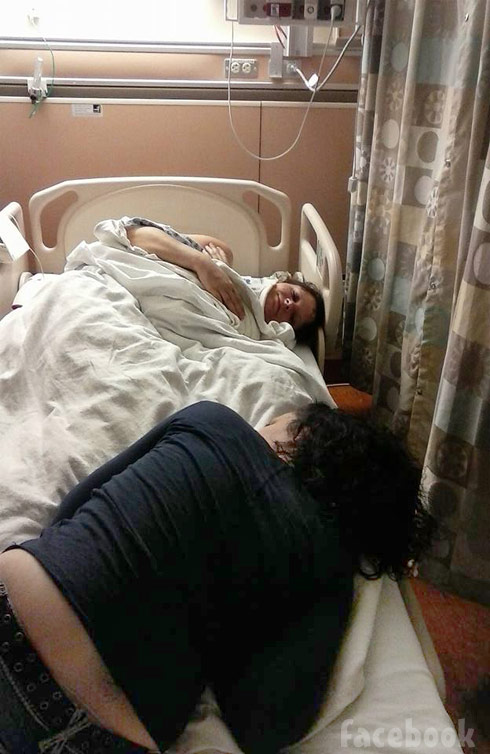 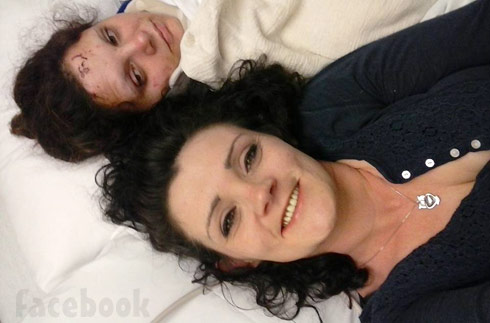 “This is love … No matter how much argue and fight at the end of the day this is my little sister and I love her.”

On May 24 Chapel wrote, “back in the emergency room with Ashley Vega” and then, “well it’s back to Pittsburgh she goes plz continue to pray for Ashley Vega…” She added in the comments section that Ashley “is in extreme pain spiking high fever blurry vision.”

On June 1, Ashley’s mother Regina Peace shared a bit of good news. “She’s out of the hospital…still in a lot of pain but otherwise doing good…thank you for your prayers and thinking about her.” That’s the last update from either Chapel or Regina.

Much like her sister Chapel, who has suffered through a string of unfortunate incidents–including the return of her cancer and the arrest of her husband Andrew Schmucker–Ashley is going through what must be the worst year of her life. Just two-and-a-half months before the car accident, she and two others were arrested after a traffic stop led to police finding 144 bags of heroin inside the mini-van they were driving on the Indiana Pike.

According to the complaint, syringes were found in Ashley’s purse. All three were charged with one felony count of possession with intent to deliver heroin and two misdemeanor counts for possession, according to TribLive.com. The site reports that they were scheduled for a preliminary hearing on March 17. The current status of those charges is not known.

We wish Ashley all the best. We hope she recovers from the accident and is able to get her life together.