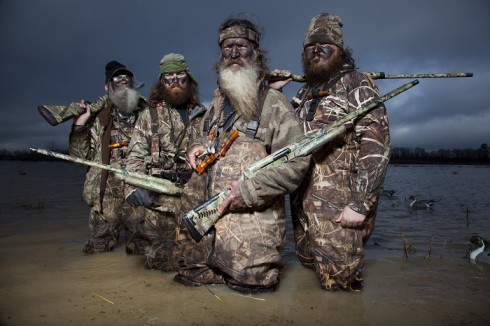 If we’re to believe that Duck Commander operates something like the way it is portrayed on Duck Dynasty, the company’s CEO, Willie Robertson, spends half his day sitting in a tiny office in the back of the Duck Commander warehouse, and the other half of the day wandering around the warehouse trying to get Jase and the gang back to work.

I don’t find the desk half of that picture particularly plausible. No company gets as successful as Duck Commander without someone doing a whole lot of work, so I’m a bit skeptical. My guess is that Willie is a much busier CEO than he shows himself to be on the show.

But, I wonder how plausible the other half is. Does Willie really walk up on ping pong matches, and beat the guys playing? Does he take a compound bow out of Jase’s hand and hit the target that everyone else has been missing? Does he kick the basketball hard and straight at Si to get him to go back to making reeds?

We already know that behind those chin brooms lie some handsome Roberts men. But, those boys aren’t just pretty, they’re athlete’s too!

Exhibit A: All four Robertson brothers playing golf (without their beards!) 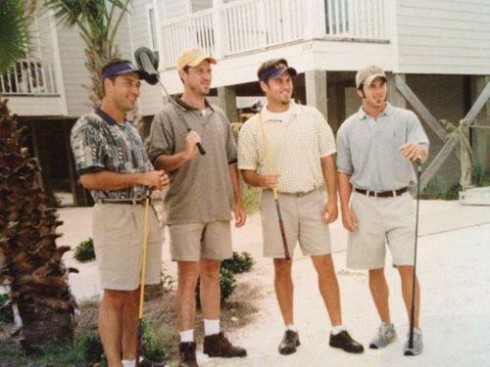 We’ve already posted a pic of the four clean-shaven Robertson boys playing golf, so apparently the boys do know their way around the links.

But, if you’re one of those people who don’t think that playing golf is proof of athleticism, check this out. 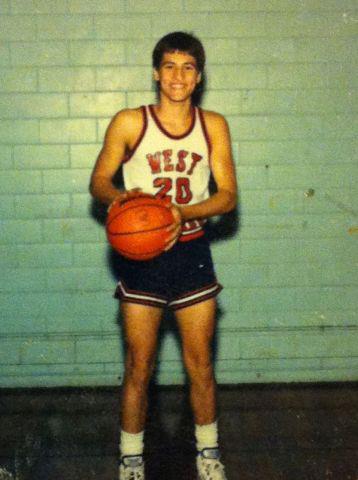 Could it be that Oscar Robertson is a long lost relative? I don’t know if lil Willie was doing sky-flyin’ dunks the time (even though the lack of beard weight probably did give him some mad hops!), but I’m betting he could knock down three-pointers all day long! (Did they have three pointers waaaaaay back then?) Beardless Willie got game! You can just see it in his eyes. 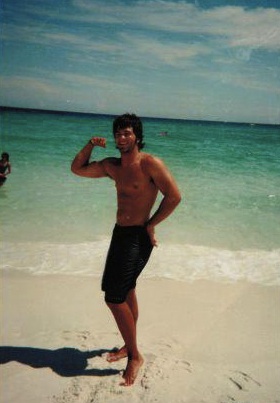 Granted, we can’t tell from the photo how Jep got those muscles, but there they are! And, if you look back at the golf pic earlier in this post, you can see them there, too. I don’t know if Jep stopped working out or if camo hides muscle, too; but baby brother’s cut! 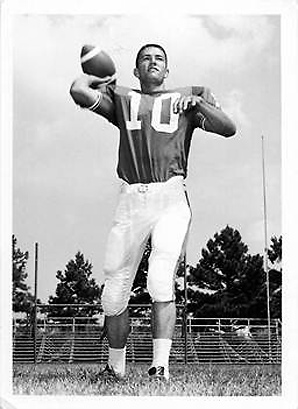 Let’s quit fooling around here. The Robertson boys may have some athletic ability; but, none of them can hold a candle to Papa Phil, who played ahead of Terry Bradshaw at Louisiana Tech (CLICK HERE for more football photos of Phil!) and turned down an NFL contract because football season conflicted with Duck season. So far, we haven’t really seen Phil’s true super-powers in action, but I’d bet money that he could whip every one of his sons at just about any game they chose.

UPDATE – Phil wasn’t the only Robertson to handle the pigskin for North Caddo HS! Check out these photos of his little brother Si Robertson decked out in his football gear from the yearbook!

If Phil were the one to walk in on the illicit ping pong match, I’m guessing we’d be in for something like this: