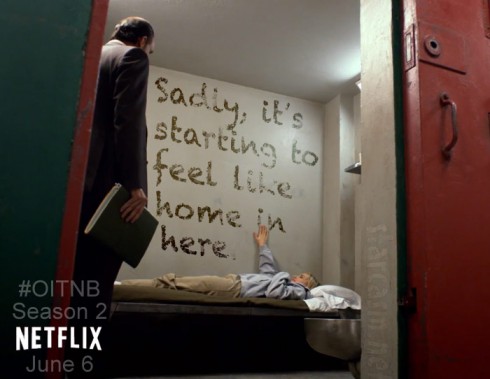 Get your couch and marathon binge-watching supplies ready because Orange Is the New Black returns for its sophomore season June 6! As an appetizer, Netflix released the first official full-length trailer for the show, and the best prisonsemble cast in streaming herstory looks to be in spectacularly rare form!

There are just so many amazingly great moments in that clip that I feel the only way to talk about it properly is with photo quotes. So, here are some social-media-ready Orange Is the New Black Season 2 trailer highlights: 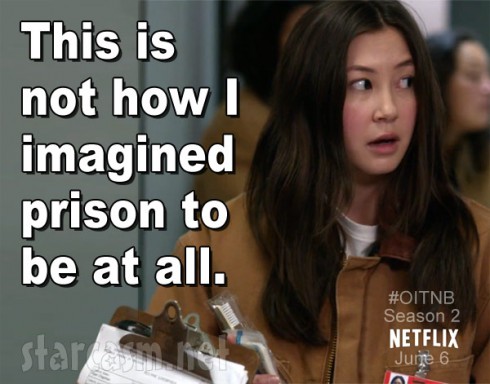 “This is not how I imagined prison to be at all.” – Newbie 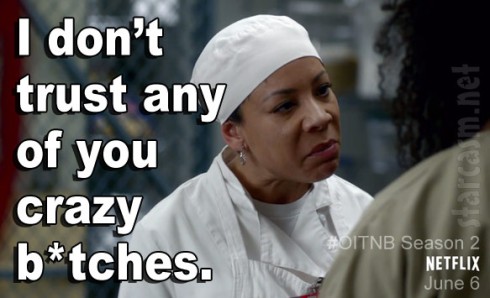 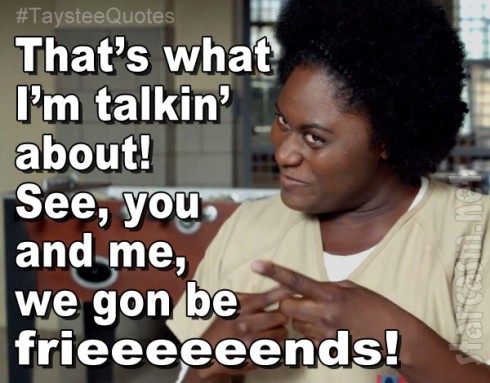 “That’s what I’m talkin’ about! See, you and me, we gon be frieeeeeends!” – Taystee 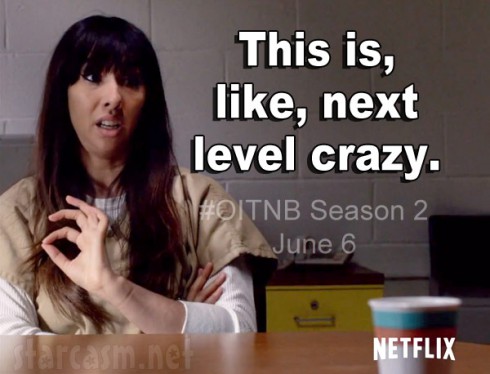 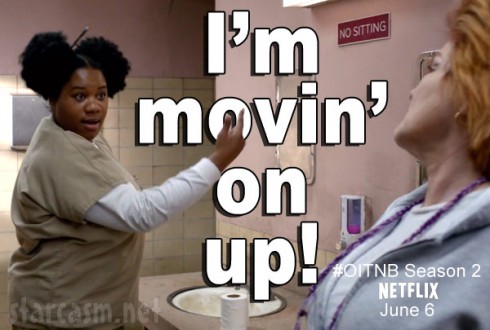 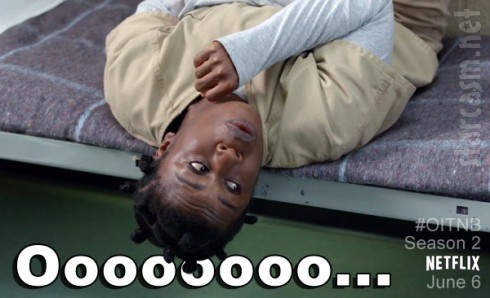 Either way, we do have Crazy Eyes and Taystee so we’re good.

Info from Netflix on the new season:

The highly-anticipated second season of Netflix’s ORANGE IS THE NEW BLACK goes back behind bars for another sentence with the fearless, funny and unforgettable inmates of Litchfield prison.

Season two is exclusively on Netflix in all territories on June 6, 2014.

Netflix members can watch season one of the award winning show http://netflix.com/orangeisthenewblack.

Recognized by AFI as one of the Top 10 Programs of the Year and recently recognized with a Peabody Award, ORANGE IS THE NEW BLACK is from Lionsgate Television, executive produced by Jenji Kohan and based on Piper Kerman’s best-selling book of the same name.

To wrap things up, here’s a video clip of the Orange Is the New Black cast describing Season 2 in three words (thereabouts):

Orange Is the New Black’s Laverne Cox has twin brother!

VIDEOS Annie Golden, who plays silent Norma on Orange is the New Black, used to front a rock band