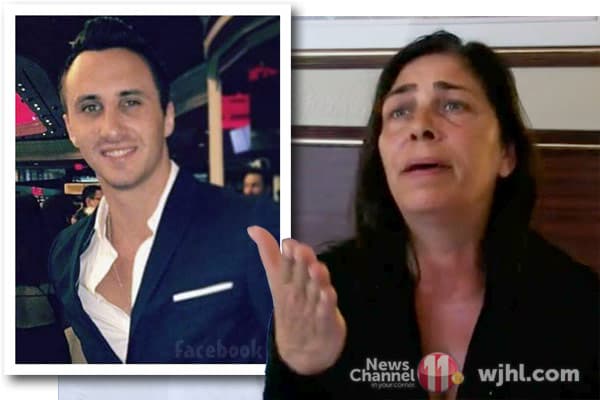 Yesterday, a jury in Tennessee found 22-year-old Zachary Gardner not guilty of first degree murder in the stabbing death of Huey “Rocky” Stanley, Jr., the stepson of Gyspy Sisters star Nettie Stanley. The jury seemed to side with the defense team, who argued that the stabbing was in self defense after Rocky attacked first. Meanwhile, the Stanley family was shocked by the decision.

“It should have been a fight, not a killin,'” said Rocky’s great aunt Joanne Stanley. “There was no justice for him, and that’s what we’re wantin,'” she said, adding: “If this is justice, then we feel like we — you know, we didn’t get nothin’! This boy got a smack on his hand.”

Rocky’s mother, Julie York, also believed the jury was wrong in its verdict. “[Zachary Gardner] ran in his house, grabbed his knife — if he meant to scare my son, or hurt my son with that knife, he could have cut him with it. He stabbed him with it and went all the way, maximum with the knife, twice! I could see them saying self defense if he stabbed him once to get him off of him,” Julie admitted, “stabbing him twice? For self defense? That’s not self defense, that’s murder.”

Sullivan County Assistant Public Defender Andrew Gibbons insisted that the jury was correct and that they upheld the letter of the law as it pertains to self defense in Tennessee. “Not only did Huey throw the first punch, but he hit him hard enough to knock him to the ground, or nearly knock him to the ground, depending on the witness,” says Gibbons. “And then [Rocky] grabbed [Zachary’s] shirt, pulled his shirt over his head, and had continued his attack — and it was only after that that the knife came out.”

Gibbons believes the scenario more than justified Zachary’s use of deadly force: “You know, the law allows an individual in this state to defend themselves, even with lethal force if they have a reasonable fear that they’re going to be injured or killed.”

Zachary Sullivan was reportedly released soon after the not guilty verdict was reached yesterday.

WJHL reminds us that Rocky’s daughter was born less than 24 hours after he was killed, making the tragedy even harder for his family to bear.

In a moving tribute to Rocky, his family had a tombstone made in the form of boxing gloves to mark his grave site. Here is Mellie Stanley’s son visiting Rocky’s grave in March: 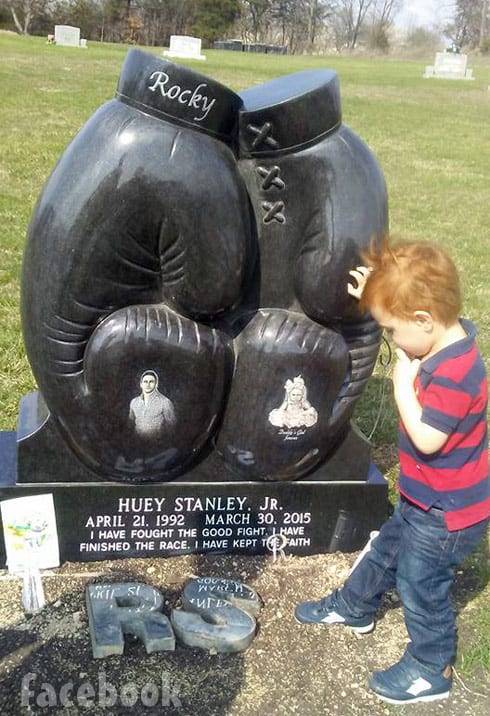 “Miss u more than u know rockstar,” Mellie captioned the picture.

VIDEO New details for the third season of Gypsy Sisters