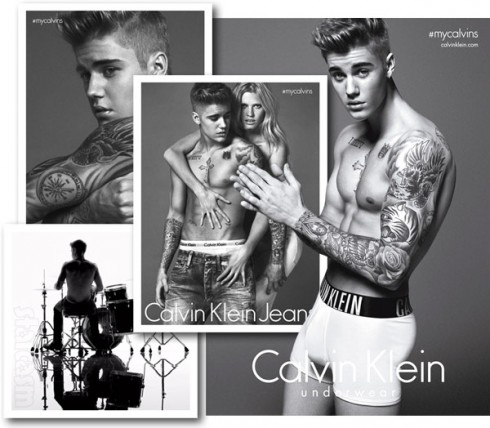 The two are friends, at least. And have been for some time! And Mark Wahlberg, in the event that you forgot, used to model Calvin Klein underwear, back in his pre-acting days. So there is at least something of a connection to be drawn between the two men, where underwear is concerned.

But for Wahlberg, 44, the 21-year-old Bieber “crossed the line” when he sent provocative boxer shots via textual message.

According to Wahlberg, Justin Bieber sent him an excited text to say that he was going to model CK underpants. That, though, was only the first text:

Bieber, who has not released an album of original music in nearly three years, recently piqued fans’ interest by allegedly leaking a new song, “California Cruisin’,” onto YouTube. The song turned out to be a fake.