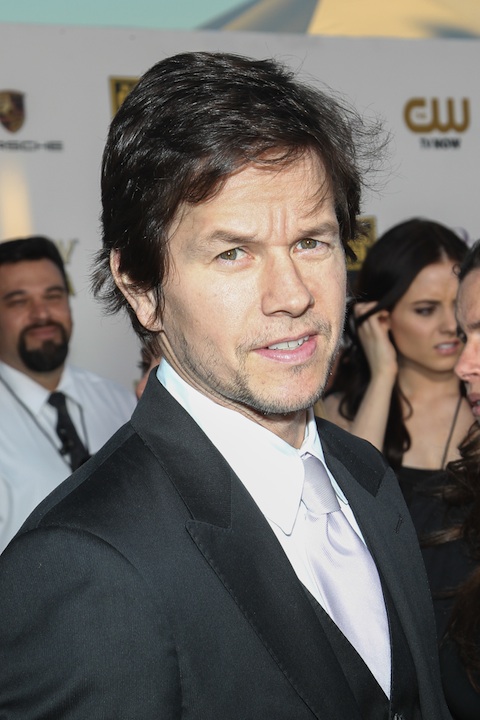 Johnny Trinh, one of two victims of Mark Wahlberg’s late-80s hate crimes, has spoken out for the first time since those attacks, and says he forgives the actor.

Though it’s been widely reported that Wahlberg blinded Trinh in one eye, the military veteran said that he actually lost his eye while fighting for America in the Vietnam war.

Trinh, 59, also says he had no idea that his assailant was Mark Wahlberg, and that he has moved on.

I would like to see him get a pardon. He should not have the crime hanging over him any longer….He paid for his crime when he went to prison. I am not saying that it did not hurt when he punched me in the face, but it was a long time ago. He has grown up now. I am sure he has his own family and is a responsible man.

Wahlberg was 16 at the time of the attack, but was charged as an adult. He was sentenced to 90 days in prison, and served 45 of them before being freed.

He has yet to speak to specifically about Trinh, but did mention the pardon and his reasons for seeking it during the Gambler premiere this week:

Everyone has an opinion and has a reason why they think I’m doing it. I’ve been working very hard to correct a lot of mistakes that I made since the day that I woke up and realized, ‘You know what? I need to be a leader instead of a follower.’…In no way shape or form was I trying to use my celebrity or success to say, ‘Well, I feel entitled to get this because of the fame and fortune.’…Every day I wake up trying to be the best person I can be.

Wahlberg also admitted that he was high on an assortment of marijuana and narcotics at the time of the attack.

The Massachusetts Parole Board is responsible for reviewing all pardon requests, and then for making recommendations to the state’s governor, who actually grants–or denies–the pardon.

The Associated Press reports that current governor Deval Patrick has issued zero pardons during his two terms. Before him, governor Mitt Romney also issued none.

VIDEO Jennifer Hudson has forgiveness and understanding for man who murdered her mother, brother, and nephew