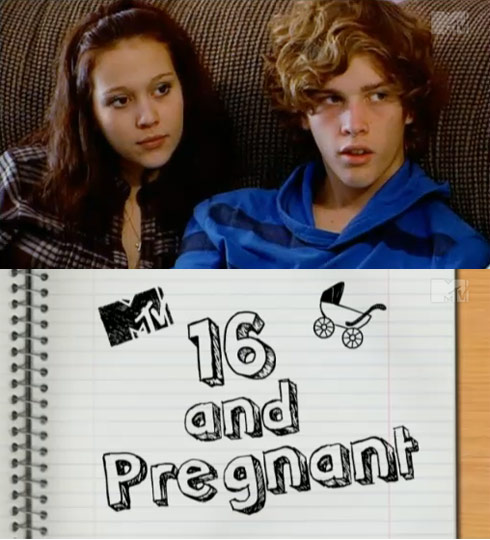 MTV’s 16 & Pregnant is back with the second part of Season 2 October 26th and the trailer, as always, promises lots of drama. There’s even some domestic violence of the likes we haven’t seen since Teen Mom Season 1 with Amber and Gary.

VIDEO Mila Kunis asked out by reporter during hilarious interview