Part of being a good blogger is realizing when to say (or write) nothing. This is one of those times.

And another 30-second promo clip from SYFY:

“Many years ago, hundreds of locals and tourists were massacred by giant man-eating sharks in the infamous 1916 Jersey Shore attacks. But that’s just a legend… or is it? It’s a holiday weekend on the Jersey Shore and, unbeknownst to anyone, underwater drills have attracted dozens of albino bull sharks to the pier. When a man goes missing, TC (The Complication), Nookie and friends fear the worst and plead with the police chief to close down the beach. It isn’t until a famous singer is eaten alive during a performance on the pier that the shark hunt begins. Now, the Preppies must work together with the Guidos in order to save the Jersey Shore and its inhabitants from another vicious slaughter.” 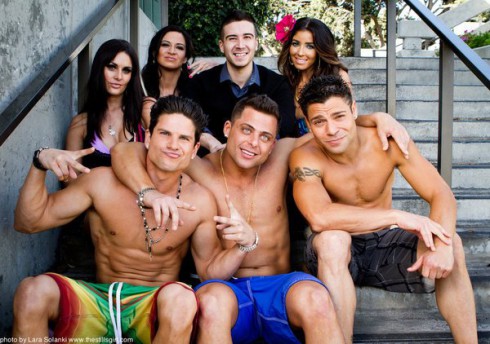 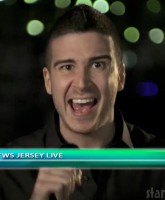 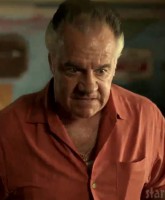 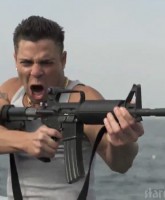 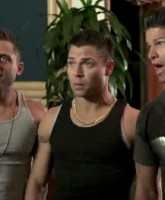 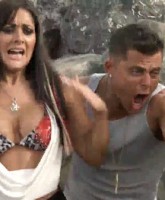 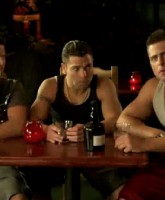 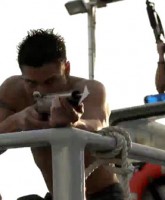 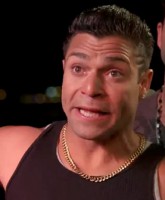 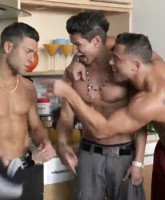 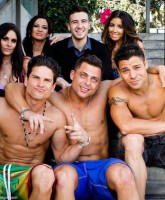 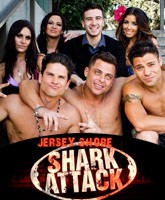 As amazing and campy as this trailer is, it can’t hold a candle to my favorite Italian themed shark movie! (Stephen Baldwin cannot be denied!)

Oh, and as far as threatening Seaside Heights wildlife, everybody knows hippos kill more people every year than sharks! 😉