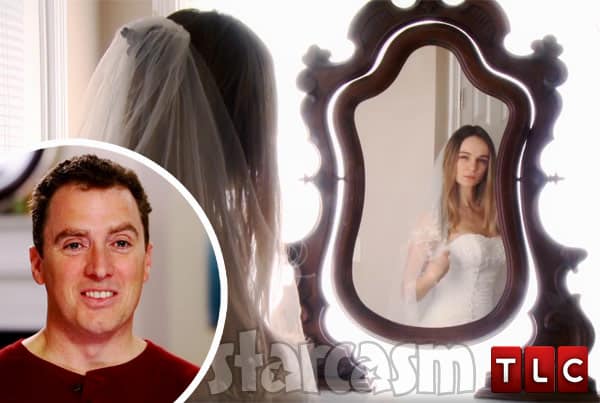 We have our very first look at the brand new season of TLC’s 90 Day Fiance as well as a preview of the new follow-up series After the 90 Days!

In the 90 Day Fiance Season 4 portion of the clip we meet two couples that look to be anything but boring. We have blonde Nicole, 21, from Florida and her handsome 23-year-old beau Azan from Taroudant, Morocco. In what looks to be this season’s version of Danielle and Mohamed, an emotional Nicole struggles to get Azan to show his affection physically as he insists that putting his arm around her is not something that is done in Morocco. 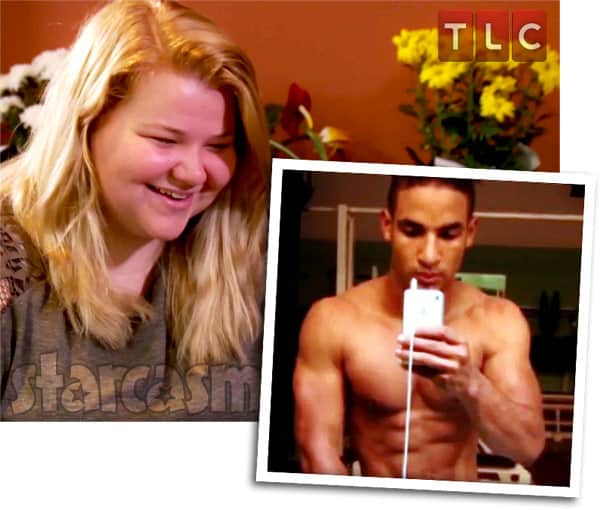 We also catch a glimpse of another couple that our source tells us includes a man in the marijuana business from California and his Russian fiancee. (She’s the one on the stripper pole and the one wearing a wedding dress in the photo at the top of this post.) That’s all the information we have about Season 4 so far.

As far as 90 Day Fiance: After the 90 Days, it appears as though we were mostly right about the cast in that it includes Danielle and Mohamed from Season 2, Melanie and Devar from Season 3, and Russ and Paola from Season 1. In the clip we also see Loren and Alexei from Season 3, and, according to The Wrap, we will also be catching up with Kyle and Noon from Season 3 as well as Brett and Daya from Season 2. (We were initially told that Alan and Kirlyam from Season 1 would be included, but they are not listed by The Wrap.)

OF COURSE, it looks as though Danielle and Mohamed will be serving up most of the drama! In the clip, Mohamed can be heard claiming that Danielle is trying to get him deported just before he is shown with a blonde woman who appears to also be fed up with Mohamed as she asks: “Do you want me to reveal who you really are?” 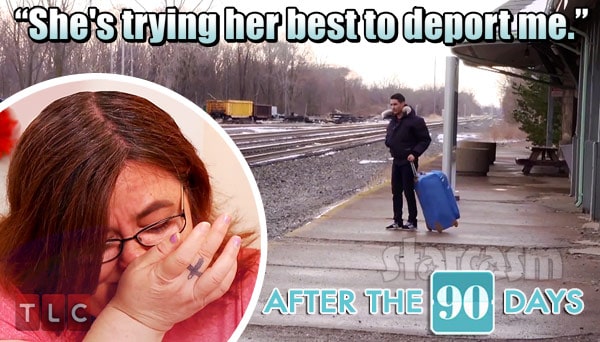 As we previously reported, a source tells us that Danielle and the TLC cameras chase Mohamed down in his new hangout of Miami as they try to force him to have a conversation with Danielle about their relationship. In addition, we recently heard that there was an altercation as divorce papers were served to Mohamed! I swear, DanMo needs to be its own show!