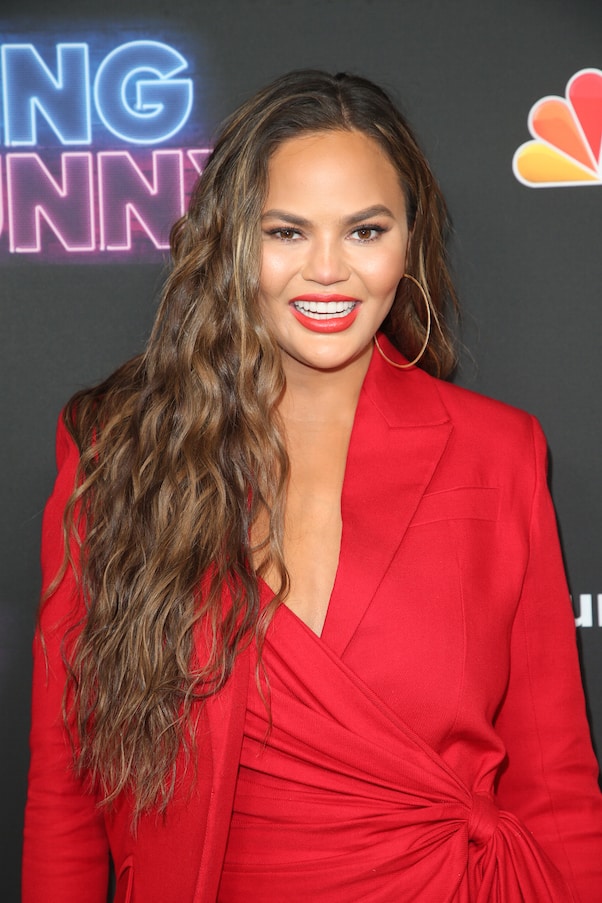 CELEBITCHY – Teigen v Trump continues to drag out on social media, following the president’s left-field criticism of Chrissy Teigen and Teigen’s prompt clapback this past weekend. Teigen, one of the few people online more than the president, is going to keep this fight going for awhile

REALITY TEA – Chef Ben Robinson from Below Deck Med made a joke about how Hannah Ferrier “tried to rape” him back in Season 1. As you probably suspected, the joke…did not go so well

DLISTED – In other Watch What Happens Live news, Wendy Williams was recently on and was eager to discuss some of the gossip about her personal life. Among the highlights: yes, she is seeing “many men”; if you want to be her lover, you gotta get with that prenup; Bill Cosby once tried to get her fired from a morning show, which is actually much nicer than what he usually tried to do to young women?

VOX – “Jojo Rabbit, a coming-of-age story about a boy and his best friend Hitler, is both hilarious and grim: Taika Waititi’s ‘anti-hate satire’ is a comedy set in Nazi Germany. And it mostly works — a comedy with satirical elements, rather than a true satirical tale”

LAINEY GOSSIP – Robert Pattinson won the party circuit at the Toronto International Film Festival this year, had no drama (!) with Kristen Stewart despite a potentially ghastly scheduling mishap — and, in case you forgot, co-stars with Willem Dafoe in The Lighthouse, which looks bananas and comes out next month

GO FUG YOURSELF – “There are always sheers and semi-naked dresses at the Bazaar Icons Bash”; enjoy this roundup of the best & most notable (Normani, for a couple of reasons; likewise Serayah)

THE BLAST – It’s not entirely clear to me why OxyContin heiress Joss Sackler thought she could get former drug addict Courtney Love — who also, in case you’d forgotten, used to be married to a heroin addict — to model in her fashion show. What is clear is that Love is not going to let Sackler’s oversight go quietly

JEZEBEL – “According to the BBC, a group of South Korean women over the age of 70 have found happiness in ‘cheerobics,’ a combination of cheerleading and aerobics. They are absolutely adorable in a way only a grandmother can be, and the video of them strutting their stuff in matching pink uniforms and pom-poms is particularly motivating. You can’t not smile while watching this. I’ve tried. It’s impossible.”