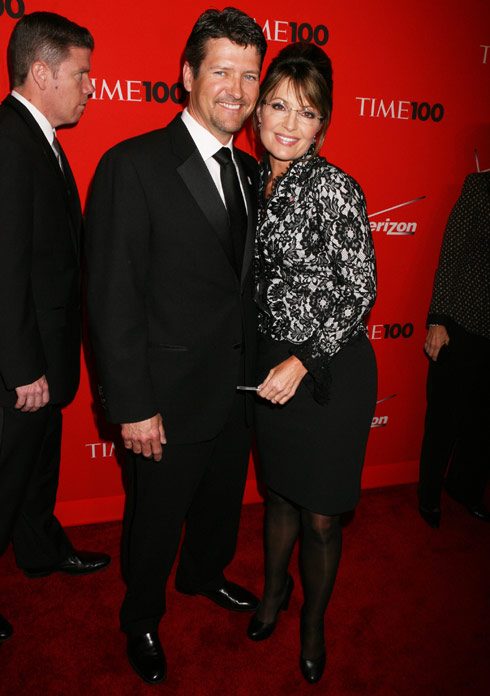 Affair rumors have exploded again for Sarah and Todd Palin as the National Enquirer and additional sources have come out with a report accusing Todd of having an affair with massage therapist Shailey Tripp from Wasilla, Alaska.

After doing a little digging I was unable to find any photos of Shailey, which isn’t a good sign for the Palins if this gal is virtually hiding, but I was able to find the following review via All Therapist that someone by the name of FirstDewd, a nickname given to Todd, posted:

I think somebody out there is a jokester!  Anyways, other than some legitimate reviews of her services online and a flea market advertisement offering massages for trade goods such as groceries, a lawn mower and dental work by Shailey there isn’t much on the latest hot topic to explode from the small town of Wasilla.

I was also able to find this complaint filed by Shailey Tripp in regards to a Business Opportunity Rule in Alaska.  In the letter she argues the merits of a new law that would infringe on her ability to continue on with her second business of being an Arbonne Independent Consultant.  Arbonne is a company that sells health and beauty products.

Once again, in this line of work if someone virtually disappears from the interwebs it usually means a cover up.  Uh oh!  To further fuel the scandal flames Tripp was busted for prostitution according to the report.

Khloe Kardashian and Tristan Thompson’s relationship has ‘marriage potential,’ but she wants a ‘natural baby’