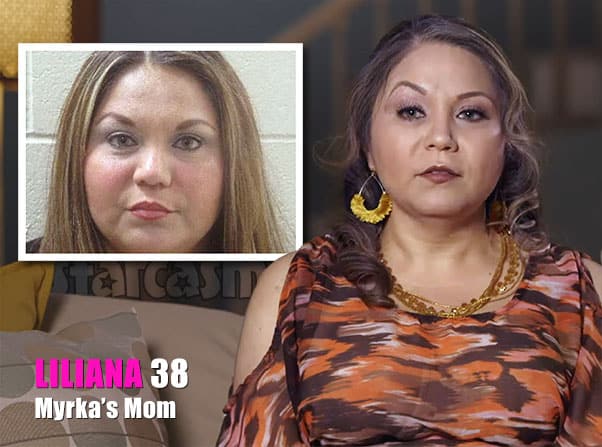 Liliana Cantu has come across as a bit of a villain on the current season of TLC’s teen pregnancy reality series Unexpected. But, the mother of show star Myrka Cantu is no stranger to making negative headlines. She was arrested less than a decade ago for her alleged involvement in multiple scandals while she was a court clerk in Texas.

Liliana was initially arrested in November of 2013 and charged with three counts of tampering with a government document. “Details are sketchy but sources say that Cantu had been involved in a scheme whereby those who were referred to that office for performance of community service hours were offered to make a cash payment instead,” EL RRUN RRUN reported at the time.

More from the Brownsville, Texas blog:

Cantu reportedly resigned her job about two weeks ago. After searching for her whereabouts for about a week, she was placed under arrest and went before magistrate Albert E. Cordova who set bond on her at $10,000. Within hours, she was released after the county’s Pre-trial Release Department bailed her out. It is unknown who arranged to have the program bail her out. 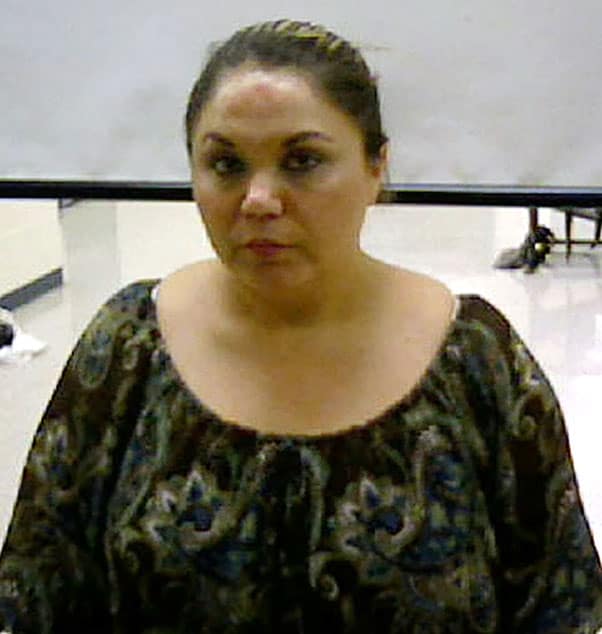 Liliana was arrested again the following year. In addition to the tampering charges, she picked up an additional count of bribery.

The records show that Cantu is accused of fudging the community service timesheets for at least three people back in October 2013.

According to the records, Cantu allegedly took bribes for favorable court rulings in at least two civil lawsuits in January 2013.

Court documents alleged that Liliana and her sister accepted $800 in exchange for a favorable ruling by the judge she worked for in a civil case. The complaint also claimed that Liliana funneled some of the money to the judge by purchasing raffle tickets at a barbecue fundraiser for the judge’s campaign.

The judge issued a default judgment in favor of those who paid the bribe after the defendants in the case did not show up for court. That was all fine and dandy until the defendants hired a former District Attorney to represent them.

According to EL RRUN RRUN, that attorney “asked for a rehearing claiming they had not received notice of the hearing on the case.” The judge then dismissed the case.

It was later determined by investigators that the notice for the hearing “had been intentionally sent to a nonexistent address, unlike other notices sent to [the defendants] which contained the correct address.”

Amazingly, the former District Attorney that was hired was under indictment for racketeering, conspiracy to commit racketeering and five counts of extortion at the time. (Forget Unexpected, TLC needs to get a camera crew down to Brownsville for a reality show based on the local judicial corruption!)

EL RRUN RRUN did an article about the former clerk’s appearance on Unexpected and provided an update on what happened with Liliana’s case. “After pleading guilty to the [tampering with government documents] charges, she received deferred adjudication and completed her probation and requirements, after which they were dismissed.” I am guessing that the bribery charge was dropped.