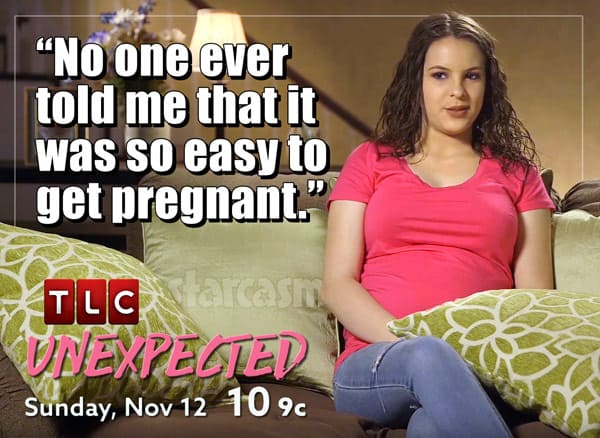 TLC’s newest reality show Unexpected is a mix between 16 & Pregnant and Teen Mom: it documents three pregnant teen girls, like 16 & Pregnant, but combines their stories together over multiple episodes like Teen Mom. The similarities may not be a coincidence; one of the producers is Heather Walsh, who worked on both MTV shows before leaving last year.

“The series focuses on three teen couples who are entirely unprepared to have a child and their parents or grandparents who must step in and help through this huge life change,” reads the TLC press release. “Tensions mount between the families as everyone has conflicting ideas for what is best for the young parents and their child – from where they will live to whether or not they should get married”

TLC has released a preview trailer as well as introductory clips for each of the young moms, and we have added some additional details — including being able to exclusively reveal the full names of all three moms, complete with social media links for each.

Here’s the extended preview trailer followed by details about each of the cast members: 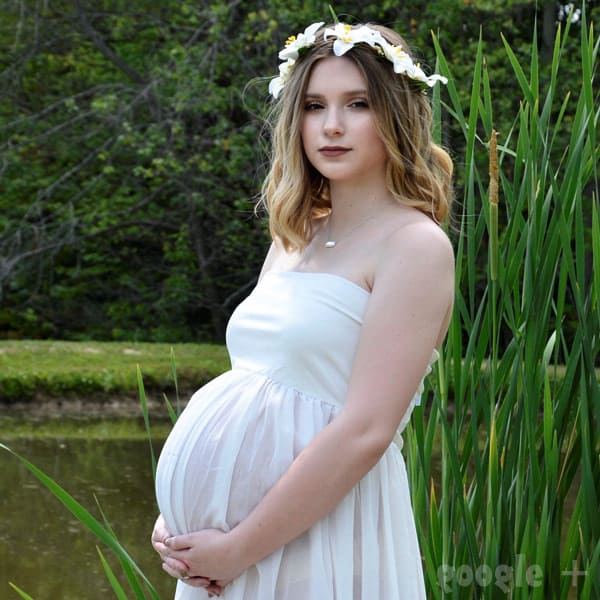 We’ve been aware of McKayla for quite a while now as she revealed almost a year ago on Youtube that she was participating in a new reality series about pregnant teens along with other moms. We speculated that it might be a new season of 16 & Pregnant or Teen Mom, not realizing that TLC was getting back into the teen mom reality show market. (Fans may recall their 2013 series My Teen Is Pregnant and So Am I.)

However, with McKayla, you don’t actually need a reality series–she has vlogged extensively throughout her pregnancy and after! Her first video, in which she explains how she found out she was 16 and pregnant, has almost a million views: 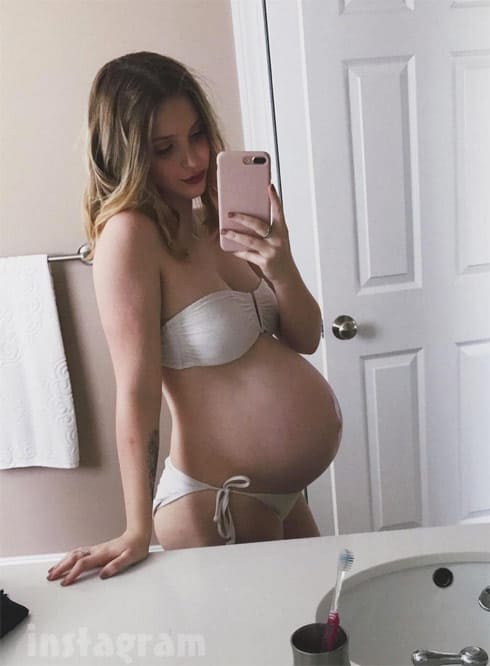 McKayla’s mom Shannon was 19 when she got pregnant, and after McKayla’s father passed away, Shannon got into some “bad habits” (aka drugs). As a result, McKayla’s grandparents got custody of her when she was 4. Shannon would eventually clean up and she and McKayla now have a relationship, although not a close one. Complicating matters for McKayla is the fact that her mother Shannon was also pregnant while they were filming the show! (Yes, just like My Teen Is Pregnant and So Am I.)

McKayla and her child’s father Caelan Morrison had been dating on and off for more than three years when she got pregnant, which is a pretty long time when you are only 16. 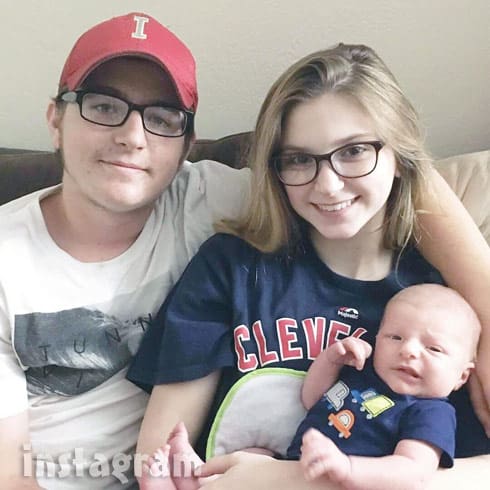 McKayla and Caelan (easiest celebrity couple name ever, by the way #McKaelan) look to have continued their on-an-off relationship status, but as recently as last month it appears as though they are together. 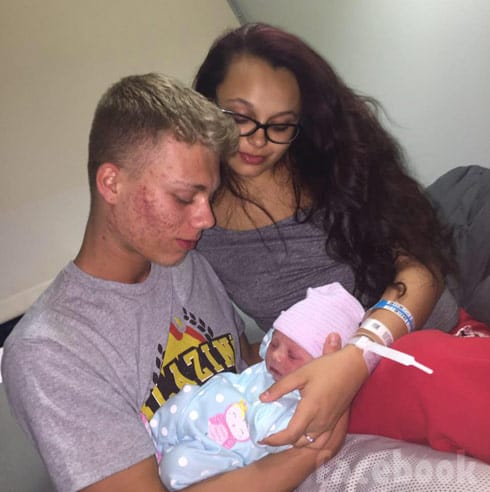 When the show started filming her, Lexus was only 15 years old. Her mother, who was also a teen mom, is only 31! Oh, and did I mention that Lexus’ grandmother was a teen mom as well? You probably saw that in the trailer, which included this rather sobering photo of all three ladies together talking about the fact that they were all three teen moms: 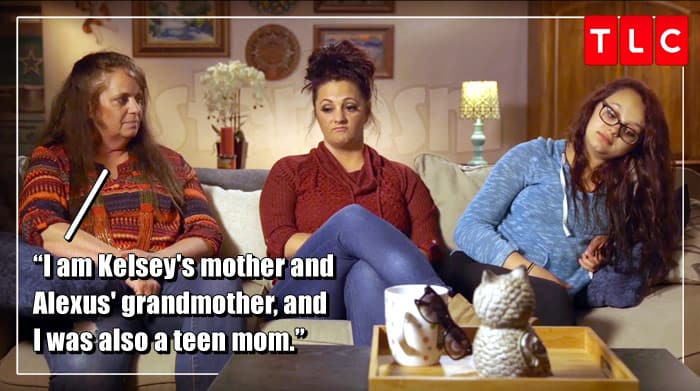 Lexus is from Monticello, Indiana, and the father of her child is Shayden Massey. Lexus gave birth to their daughter, Scarlett Brooke, on May 2, 2017. Scarlett weighed 7 lbs, and measured 20 inches.

Judging from their Facebook accounts–which are the only social media accounts I could find for both Lexus and Shayden (!!)–it appears as though they are still together.

I will wrap up Lexus’ segment with a photo of her from 2012. Remember, this is just five years ago: 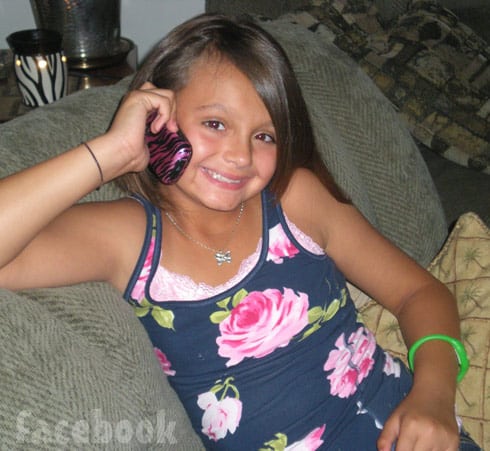 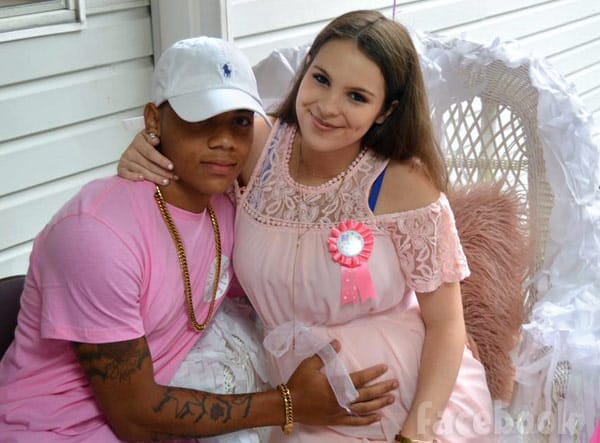 When her segment begins, Lilly Bennett is a 16-year-old mother-to-be from Riverhead, New York. Lilly’s 44-year-old mom Kim reveals that she got pregnant when she was 16 as well, but Lilly wasn’t her first.

The father of Lilly’s baby is 17-year-old James Kennedy, and the two were only dating a few months when she got pregnant. Obviously, their limited time together has Kim worried that James will not stick around. 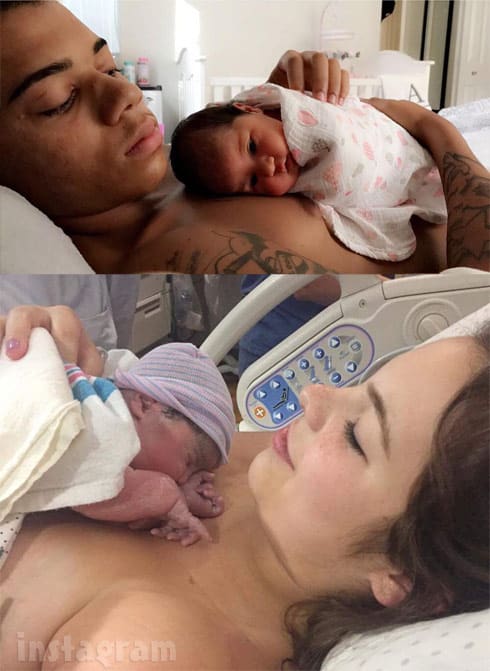 One interesting facts about Lilly is that she appears to be a fan of neither abortion nor vaccination. She recently shared a tragic story on Facebook about a 20-month-old boy who died after receiving the Dtap vaccine and she wrote: “Exactly why I refuse to vaccinate. Everyone thinks I’m crazy but this stuff is real and terrifying.”

And here is Lilly’s post explaining why she chose to not have an abortion and raise Aaliyah herself:

I got pregnant because I had sex. I kept my daughter because I don’t get to choose whose life matters more. I am now going to be mothering MY kid because I brought them into this world. Just because I am young doesn’t mean I am any less of a mother than a 30 year old woman. And just because I didn’t abort my kids doesn’t mean “I was stupid”. I laid down and made my baby therefore I will take care of her like any real mother should until I take my last breath?
Copy & paste if you’re a proud young mother!!

It seems that Lilly and James are still together as well, making it a very unlikely 3/3 as far as the young fathers not only remaining in their babies’ lives, but also in relationships with the mothers! I realize it’s only been a few months, but that’s still impressive.

You can follow along with McKayla, Lexus, and Lilly (and their friends and family) when Unexpected premieres Sunday, November 12 at 10/9c on TLC.