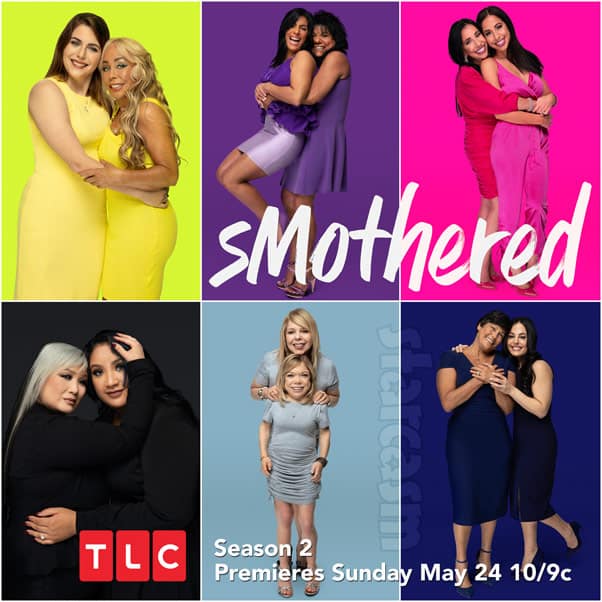 If you’re getting tired of all the social distancing, TLC is about to give us all a heavy dose of the exact opposite with return of their too-close-for-comfort reality series sMothered! The network just released the first preview trailer for the second season of their headline-grabbing show featuring mother/daughter duos who have no concept of social distancing — at all.

The second season will feature three returning mothers and daughters, as well as three new duos. “From the start, the ladies of sMothered made a knock-out first impression on our viewers,” TLC President and GM Howard Lee said in the network’s press release announcing the return of the series. “The love these mothers and daughters have for each other is eyepopping, yet endearing, relatable, and totally TLC.”

From sharing their morning showers to going under the knife for plastic surgery together, these outrageous and sometimes outrageous ladies bring a new meaning to the term unconditional love. This season will feature three brand new, shamelessly inseparable pairs, unlike anything fans have seen along with returning fan favorites as noted below.

And here’s the preview trailer, which includes some mother/daughter shower time, co-nursing a baby, and the sweet, sweet smell of decades-old baby teeth:

If you were wondering which mother/daughter duo did not return for another season, that would be Sandra and her daughter, Mariah Caldwell. It’s unclear why these two are not on sMothered Season 2, but you can check out Mariah on Instagram — she looks a bit, ummmm, different these days.

Here are the mothers and daughters from sMothered Season 2, beginning with the new ladies, and concluding with the DNA PDA OGs. (I’ve also included all the cast Instagram accounts that I could find.) 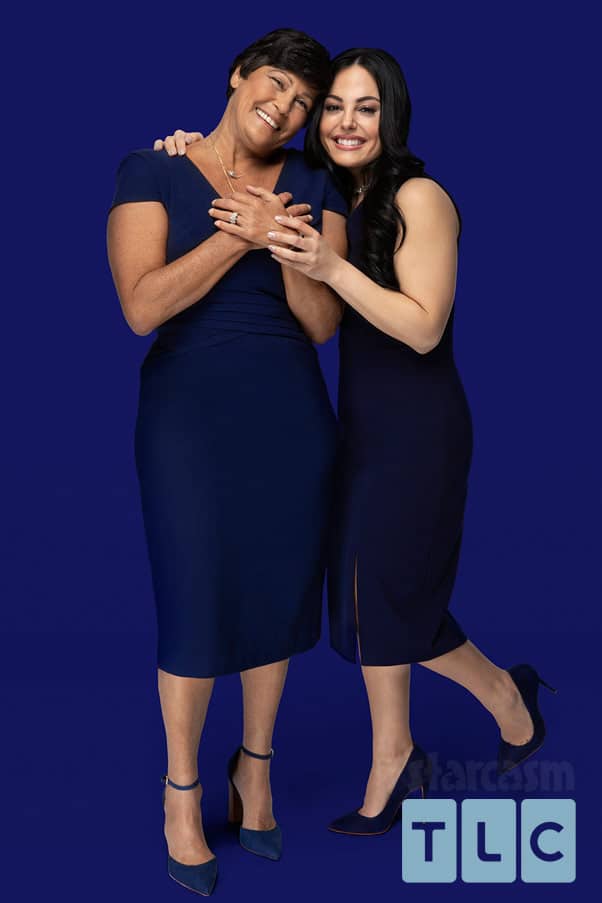 Flip it and reverse it! Sarah the daughter handles the motherly duties in this pairing. Though her mother Laurie certainly still has her comically controlling moments, her health is declining, which has Sarah anxious and in overdrive about her caretaking. Laurie is more concerned that her daughter and boyfriend, Miguel, get engaged and married while she can still plan and attend the wedding. 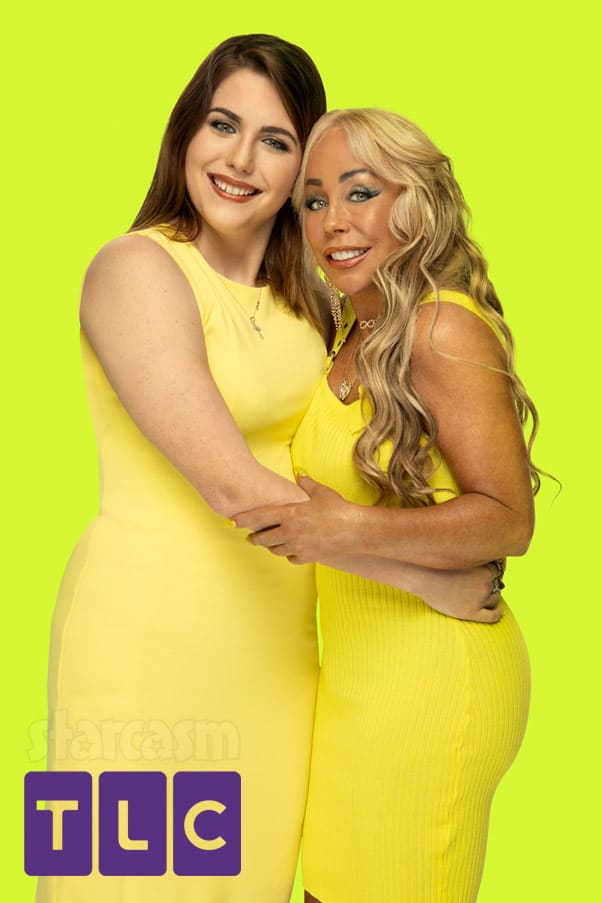 These two are really, really, really close! For starters, Mary thinks that the absolute best way to start her day is to take a shower with Brittani. They also enjoy co-colonic therapy! And, while Mary can’t imagine Brittani ever moving out, Mary’s husband Frank thinks Brittani needs to go and start her own life after graduation. 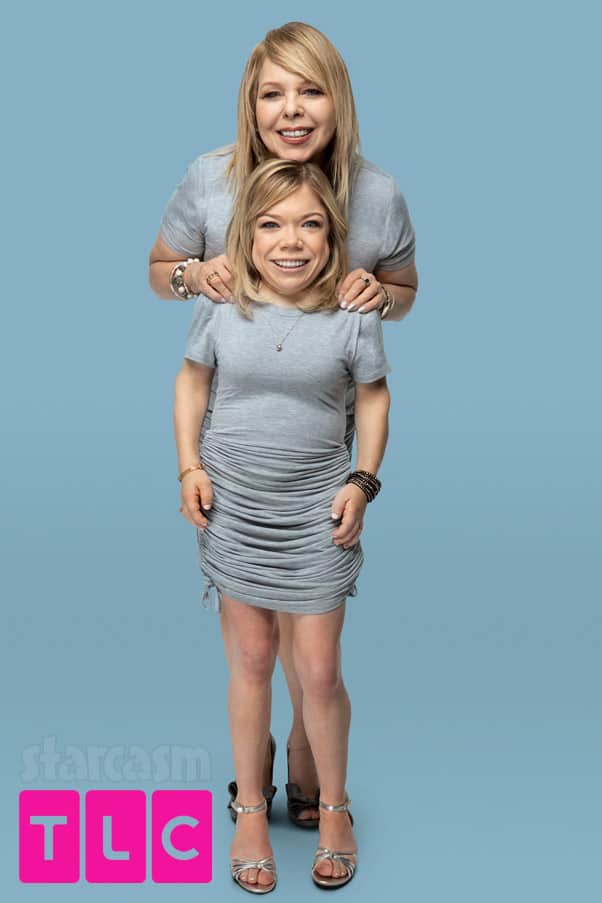 Alena is a bright, bubbly, music-loving 21-year-old with an enzyme deficiency, but she doesn’t let that slow her down. Her mother, Marcia, tends to Alena’s every need with humor and playfulness. She won’t let Alena have a puppy, but she will become a puppy – and wake Alena up each morning with a face full of licks. 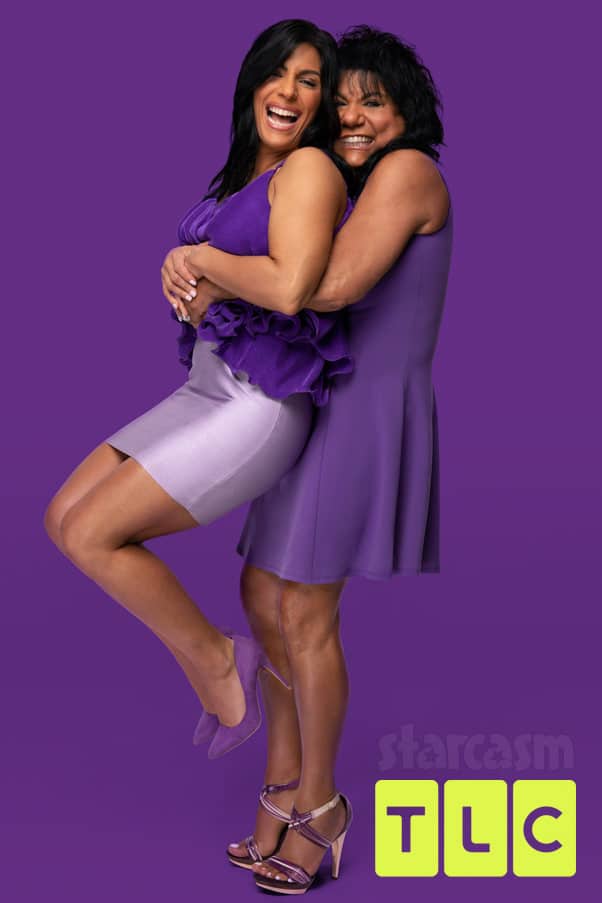 Kathy’s first stop of the day is Cristina’s house which is only five houses away from hers. That might be too far for this duo! Kathy and daughter Cristina have a plan to move in together while her and her husband Carlo do a full remodel on their family home. Kathy can’t wait for her daughter and grandkids to move into the basement but just the idea of it has tension at an all-time high with Carlo and Cristina’s younger sister Carly. 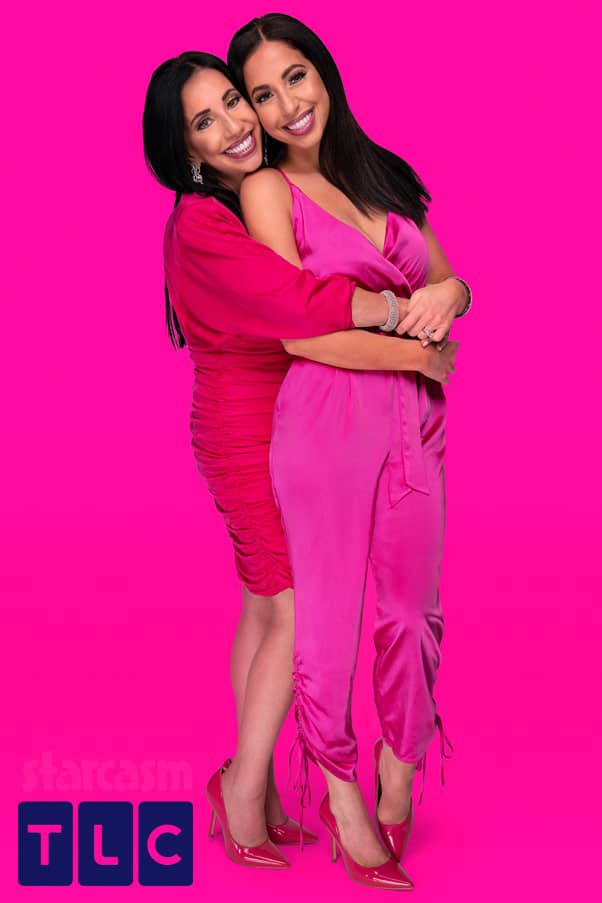 Dawn and Cher are more like twins than mother and daughter. They look, speak and act nearly identical, and now are dressing as “The Triplets” after Cher gives birth to a little girl named Belle Mae. Naturally Dawn is involved in every single step of the pregnancy and birth plan causing tension with her doctor husband Jared, who knows his wife and what he’s talking about medically. But, there’s laughter as the three of them navigate their new roles as parents and grandparent. 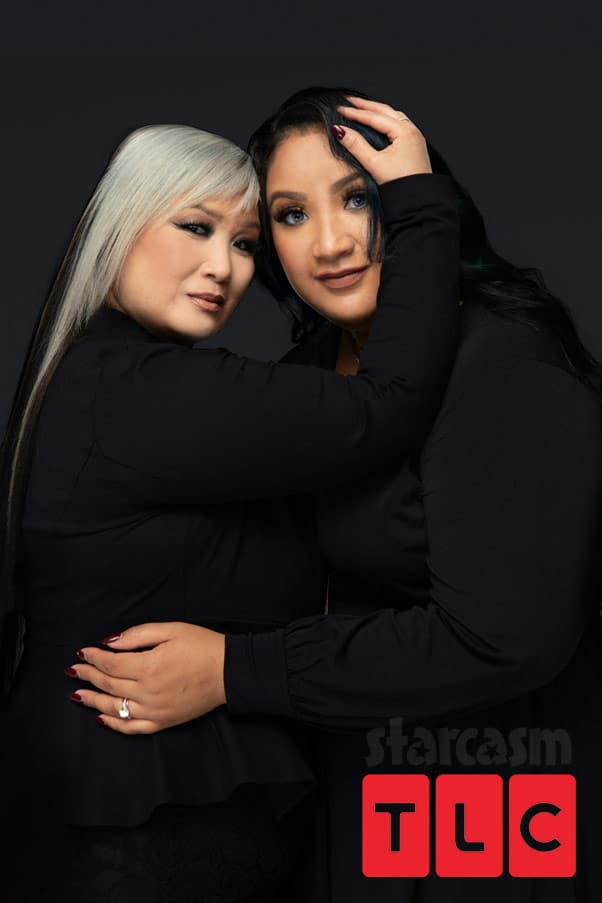 Angelica and Jason are still going strong…much to Sunhe’s dismay. Jason is finally ready to divorce his wife, and Sunhe insists on attending the intimate legal proceeding and awkwardly serving as their witness. With the divorce final, Jason plans to propose to Angelica without Sunhe knowing.