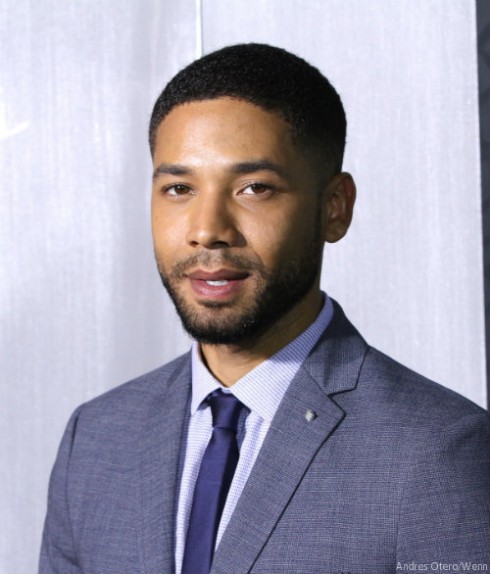 Jussie Smollett is now starring in the unprecedentedly popular Empire on FOX. But, to the surprise of many fans, Jussie was actually in the entertainment business as a kid — with credits in Roger Ebert’s most-hated movie, North, and the universally beloved Mighty Ducks — before taking a lengthy hiatus.

“I remember being in Minneapolis for four months in the dead of winter,” Jussie said on The Chew in February of playing Terry Hall in 1992’s Mighty Ducks. “Just freezing our butts off constantly and just roller and ice skating. I still know how to ice skate and rollerblade.” 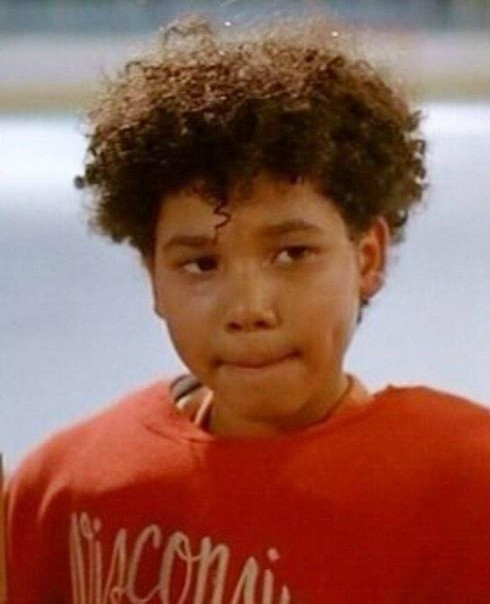 Besides Mighty Ducks and North, Jussie starred alongside his real-life siblings in the TGIF sitcom On Our Own, which ran for 20 episodes in 1994 and 1995. (Fans of TGIF shows will recognize Jussie’s younger sister Jurnee Smollett on the bottom left from her recurring roles on Full House. More recently, she appeared in multiple episodes of Friday Night Lights and Parenthood.) 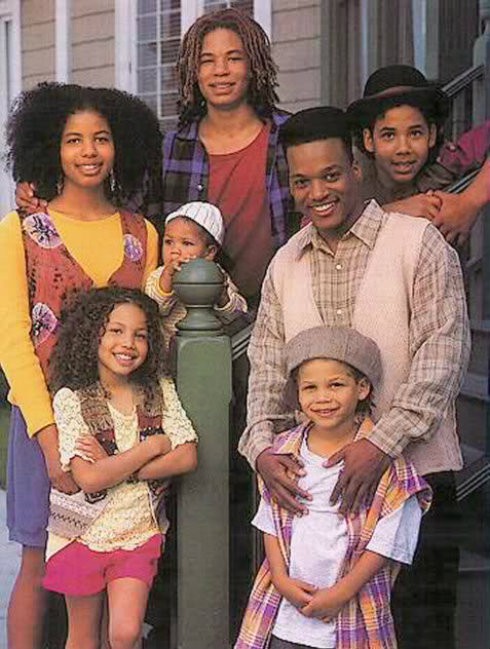 After the show was canceled, Jussie took a hiatus from acting for some 15 years. He began to reemerge as an adult actor in the 2009 short film Pitch This, the 2012 romantic comedy The Skinny and a 2012 episode of The Mindy Project. He also released an LP titled “The Poison Hearts Club” in 2010. He now stars in FOX’s Empire.