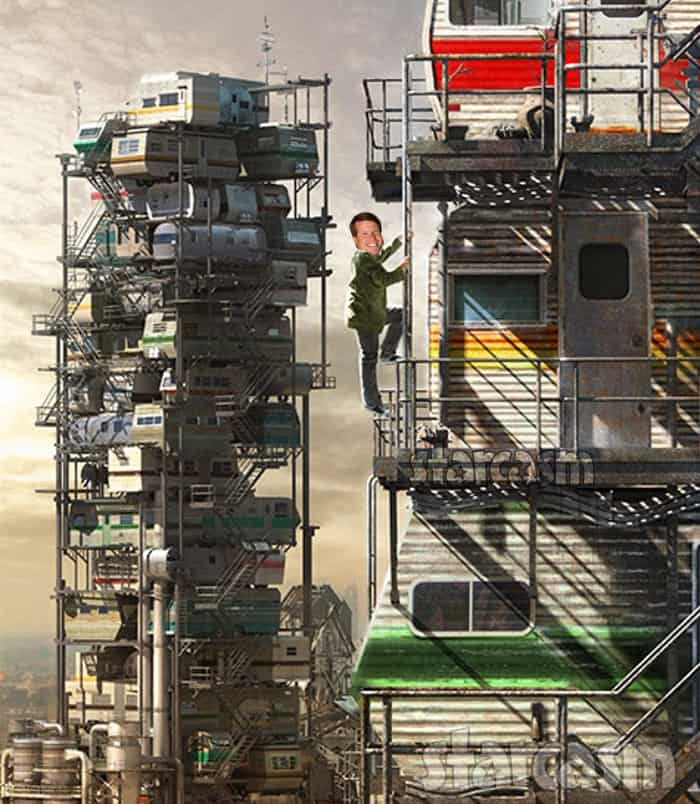 The Duggar family continues to grow their Arkansas empire by adding an “upscale RV park” in western Fayetteville! At least, that’s their plan.

The proposed RV park would be located on a 30-acre plot of land owned by Michelle and Jim Bob Duggar’s company Duggar Properties LLC. Last week, 23 acres of the land were rezoned from Residential-Agriculture to Urban Thoroughfare, almost literally paving the way for the development to move forward.

Things got a little bit confusing, however, when 5 News reported that the RV park would be located on the 7 acres that have yet to be rezoned.

Fayetteville Planning Director Andrew Garner has been a proponent of the rezoning, and he revealed that a conditional use permit for the RV park has already been approved. Even so, the Duggars will still need to present their plans for the official go ahead from the city.

“If they decide to build the RV park, they actually have to turn in construction plans and large scale development plans,” Garner said. “We have to look at all the development details, but the actual zoning decision has to be made to allow the RV park.”

As is often the case with any residential-to-commercial rezoning, the proposal has some local residents concerned. “At this location, from my perspective, not ideal,” said Renwick Hudson, who lives nearby. “It butts right up against some of the areas that are already vulnerable to future development.” He adds: “It’s tricky. We have to be really careful.”

If you’re curious as to the exact location of the potential Duggarworld, 5 News says that the property “sits along Martin Luther King Junior Boulevard, just East of the Ozark Mountain Family Smokehouse.” 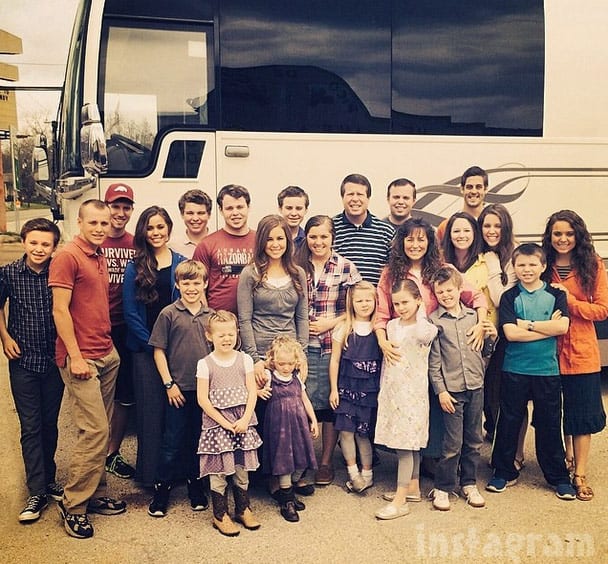 As viewers of the numerous Duggar shows are well aware, the family is fond of traveling together in their large RV. It’s unclear at this point if the proposed park will have any sort of theme or be tied to another venture on the rest of the 30-acre plot, like a potential mini version of the Fort Rock Family Camp the Duggars frequent in the Ozarks of Northwest Arkansas.

Jim Bob also reportedly owns a production company, so perhaps the family will be producing a new reality series inspired by one of TLC’s past concepts, called Welcome To Duggar Manor!

Duggar Digest: Jana Duggar is hidden in new episodes, the family goes on a college trip and Jill talks about baby fears