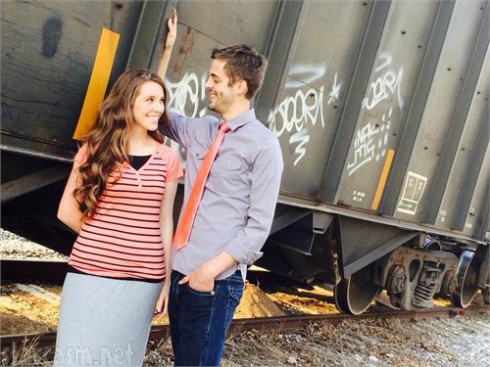 It seems like 19 Kids and Counting‘s Jill Duggar just announced her courtship with Derick Dillard — but we’re already rounding the corner to their big wedding in Arkansas on June 21, 2014!

Jill and Derick are keeping pretty mum about the specific location of their wedding, but recently shared more about their course of their relationship (which followed Duggar courtship guidelines). The biggest revelation is that, unlike what the show portrays, Jill and Derick had their first meeting in Arkansas three years ago.

“Christmas 2011, Derick briefly stopped by our house while caroling with a group from his church. Neither of us remembers each other specifically from that time,” Jill said on their wedding website. “Not long after this, Derick contacted my dad and asked if he would be a prayer partner during his two-year term in Nepal.”

Jill and Derick’s first conversation came in the form of a phone call in March 2013. Derick continued speaking with Jim Bob throughout the summer, but didn’t reconnect with Jill until August.

“During this time I was praying about Jill and asking God for direction in getting to know Jill better,” Derick said. “The answer to my prayer came in August 2013… During a conversation with Jim Bob, he mentioned how he thought Jill and I might get along well, having similar personalities and direction in life. He gave me Jill’s phone number and we began texting, then emailing, then skyping/talking on the phone.”

Jill added, “Although the distance was hard, we are grateful that we were able to really work on developing good communication, something that’s an important part in marriage. Also, during this time I was able to hang out with Derick’s family, visit his church, and even went to his house and rode in his car a couple times!”

Their friendship blossomed over the next two months, leading up to Jill and Jim Bob’s November 2013 visit to Nepal. 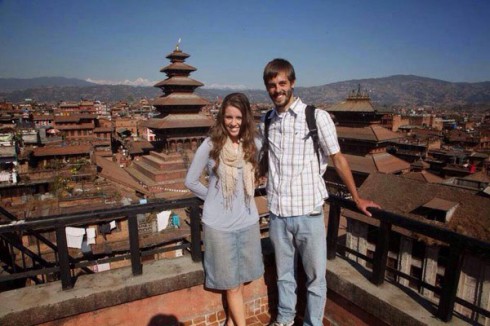 Derick said, “I had no idea what to expect, but I was excited and prayed that God would give clear direction during this time. By the end of the trip I felt the Lord directing me to ask Jill to officially begin a courtship relationship.”

Following Jill and Jim Bob’s visit, Derick stayed in Nepal for two more months to complete his missionary commitment. He then moved back to Arkansas, where he’s working as an accountant with Wal-Mart — and spending a lot of time getting to know his future in-laws. 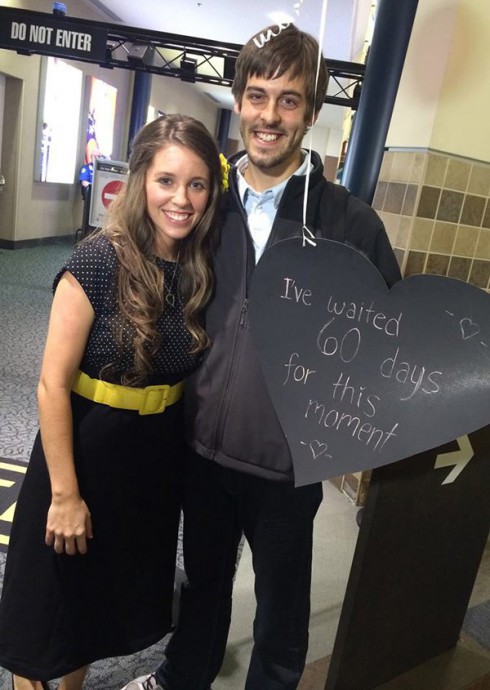 After a month back in the states, Derick again went to Jim Bob to ask for his permission to propose. He then waited one month before popping the question to Jill. They immediately got to work on planning the wedding, which was essential, considering they’re only having a 3-month engagement. 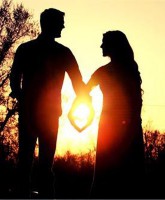 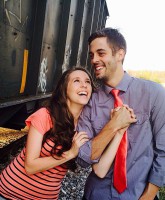 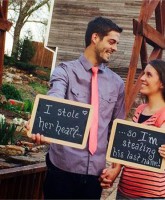 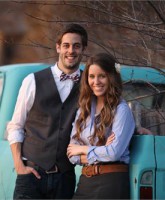