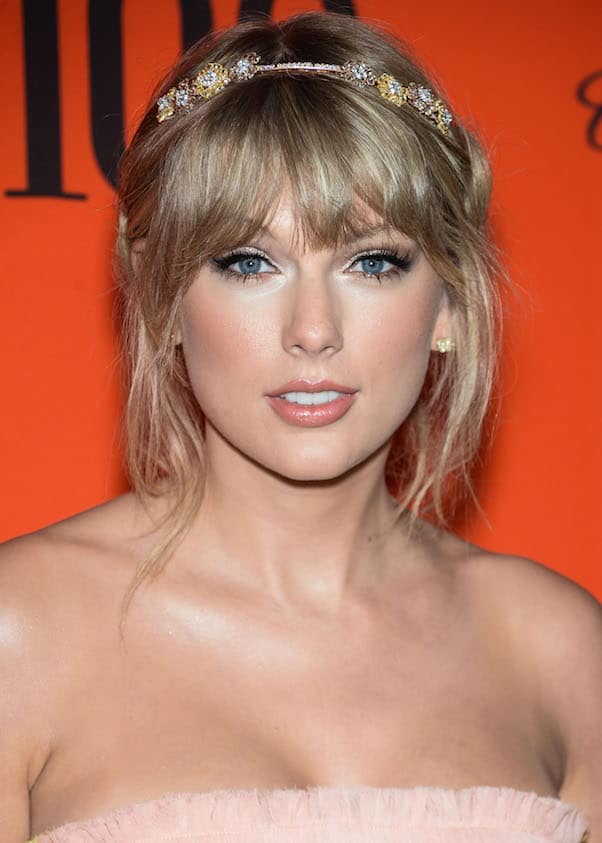 VOX – Taylor Swift’s new single is out (along with its accompanying music video). It’s called “ME!” — yes, the caps are intentional — and, in case you couldn’t tell, it’s about “embracing your individuality and celebrating it and owning it.” Has anyone who’s ever seen Taylor Swift thought otherwise?

CELEBITCHY – Olivia Munn decided to punch way down and attack Go Fug Yourself after maybe the nicest and most snark-free fashion blog in the history of the internet said it didn’t like her outfit. I’ve read this a ton of times now and I still can’t figure out why Munn would care or take offense to such an extent

LAINEY GOSSIP – Speaking of strange, potentially indefensible choices, the producers of the next James Bond movie chose yesterday — the day of the Avengers: Endgame release, the NFL Draft, and increasingly bananas / incredible Game of Thrones theory-conspiracies — to announce the new cast

JEZEBEL – The Real Housewives of Potomac is back in about a week and a half, and the taglines have been released. Some of them are questionable?

THE BLEMISH – Blac Chyna has apparently been calling up assorted media outlets to let them know that she’s going to Harvard to study business. Harvard, upon getting wind of this, was quick to announce that no, she really isn’t. Chyna may have somehow faked an admissions letter, too, which in the wake of the Lori Laughlin / Felicity Huffman cheating scandal is not great timing!

DLISTED – R. Kelly has too many lawsuits against him to keep track, which is maybe why he failed to show up for a hearing in Chicago and lost the case by default

THE ASHLEY’S REALITY ROUNDUP – “Jersey Shore Star Jenni Farley Reveals Her New Boyfriend is Nine Years Younger Than Her: ‘I Moved On with a 24-Year-Old!'”

GO FUG YOURSELF – Amazon may be pushing The Marvelous Mrs. Maisel a little too hard on Emmy voters, but the cast still looks like they’re all having a great time schmoozing at publicity events