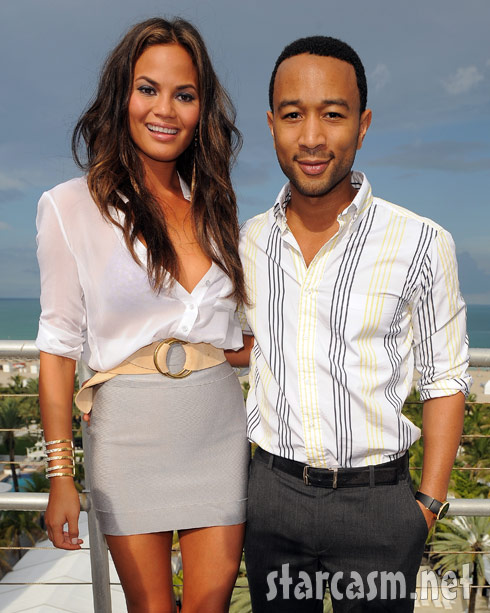 I’m not sure how you spend your holidays but if you’re sultry soul singer John Legend you get engaged to your gorgeous model girlfriend while vacationing in the Maldives. Translated, it is good to be a Legend!

John Roger Stephens (32), as he was named by his momma, and Chrissy Teigen (26) have not announced any further concrete plans as of yet. Legend has an upcoming gig in Las Vegas on New Year’s Eve at the Pearl at The Palms.

The direct quote from Legend’s rep to People went like this:

“John Legend and his girlfriend, model Chrissy Teigen, got engaged over the holidays while vacationing in the Maldives.”

Congrats to John and Chrissy and especially to John because, well, this: 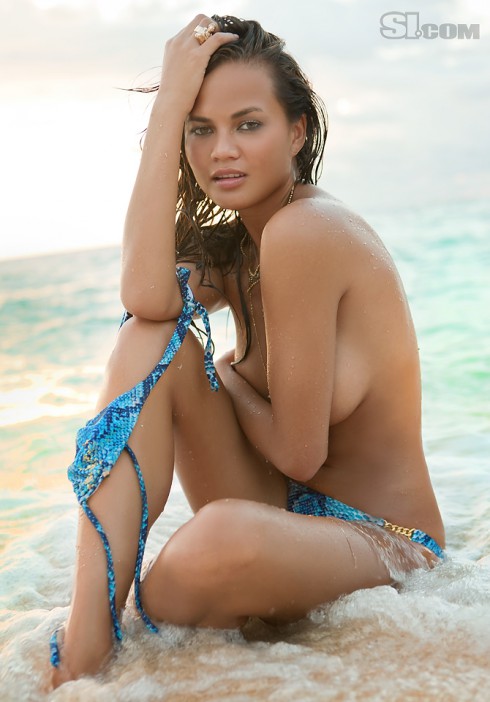