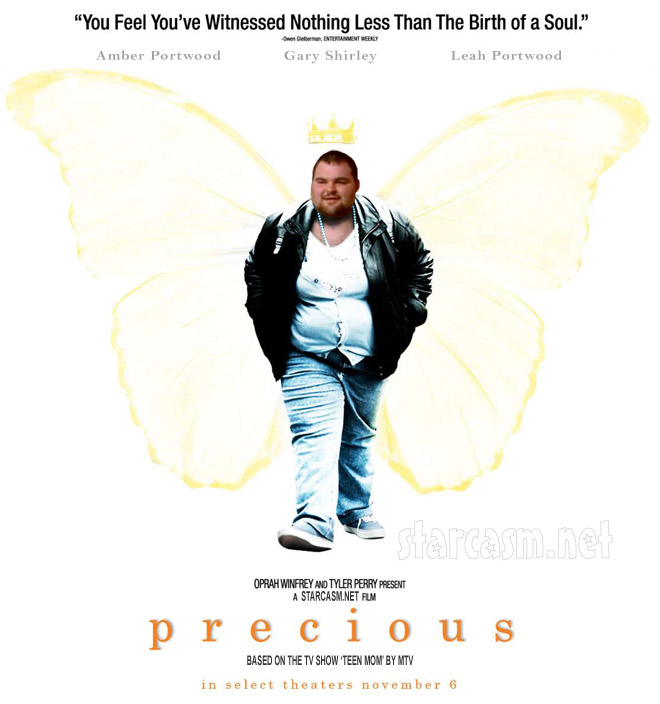 Teen Mom‘s Amber Portwood and ex-fiance Gary Shirley are infamous for their volatile relationship, but they still managed to shock viewers this week when Amber violently lashed out at Gary after kicking him out of their apartment yet again.

The confrontation is all the buzz online, resulting in MTV pulling the episode from the internet and police investigating Amber on charges of domestic violence.

The scene took place at the top of a single-story stairwell and began with Amber tossing a box of Gary’s belongings down the stairs. Next in line was a rather large television set that Amber grabbed and was fully prepared to launch down the stairs as well, except Gary stopped her by saying: “Calm down, Amber!”

Needless to say, Gary’s request was not heeded as an enraged Amber continued her screaming while slapping and punching him. (Remember folks, Amber has been taking martial arts lessons!) The scene ended with Gary carrying the heavy television set down the stairs and Amber kicking him in the back.

While watching in astonishment at this real life Tennessee Williams drama play out, I couldn’t help but think of the horrific scene from Precious in which her mother (played by Mo’nique) threw a television set down the stairs at her pregnant daughter. That inspired me to create this unfortunate image: 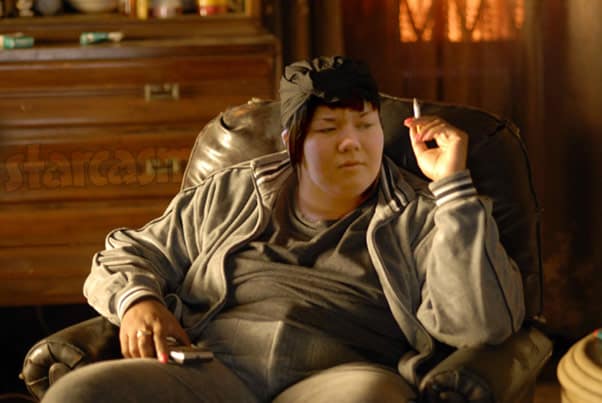 It goes without saying that domestic violence is a serious issue, and it doesn’t always mean a man beating up on a woman. As we’ve mentioned in previous posts, this issue with Gary and Amber would have made headlines long ago if the roles were reversed and it was Gary slapping and choking Amber last season instead of the other way around!

I’m sure some will accuse MTV of trying to glorify this sort of behavior, as many have accused the network of romanticizing teen pregnancy, but I disagree on both counts. Watching these young women struggle has been anything but romantic, and watching that scene with Gary and Amber brought home the reality of domestic violence better than just about anything else I have ever seen on television.

There is also an entirely separate issue about whether or not MTV producers should have intervened. Is there a code of ethics for “documentary” film makers as to when they should interfere? If not, should there be? What do you think?