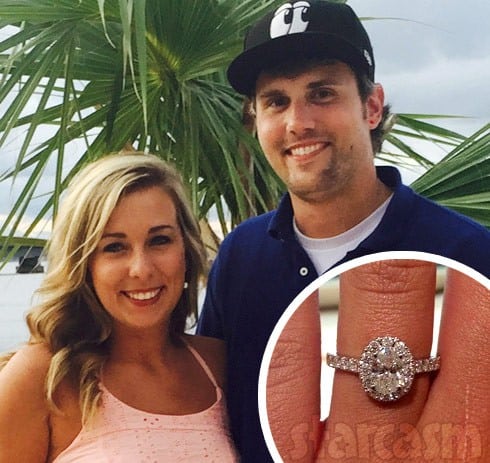 After some intense family drama, rumors of drug use, and internet backlash, 2016 appears to be ending on a high note for Teen Mom OG dad Ryan Edwards as he is now engaged to fiancée Mackenzie Standifer!

Ryan shared the news on Instagram with a photo of Mackenzie’s engagement ring along with the caption, “A getting married.”

Mackenzie appeared by Ryan’s side this season on Teen Mom OG and even joined him during the reunion special. 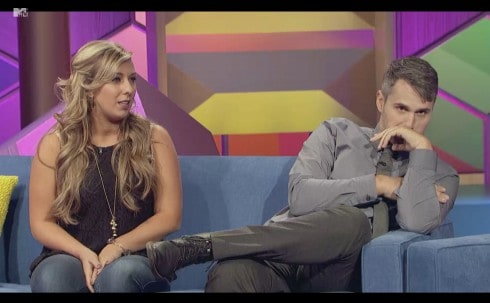 Mackenzie was genuine and sincere when she explained her reluctance to appear on the show, steered clear of revealing too many details when it came to Ryan’s fight with his dad, and stressed the importance of a strong family bond.

It was Mackenzie’s insight which brought Ryan to tears– something viewers have never seen before.

She was also a guest at Maci and Taylor’s wedding and even caught the bouquet at the reception!

Soooooooooooo how should I tell Ryan that i caught the bouquet? Nooooooot really sure

Well I did exactly what I came to do…. Have fun and catch the bouquet. Look out @mimijen65 ???? here we come

Some viewers may not know that Mackenzie also has a son, Hudson, from a previous relationship. By all accounts, Ryan has been a great father figure to his soon-to-be stepson.

It's the most wonderful time of the year! ?

Congrats to Ryan and Mackenzie!!

Jenelle Evans rescues her panties with Gary Head and… an AK-47?!?